You are at:Home»Entertainment»Best Cleveland Cinemas 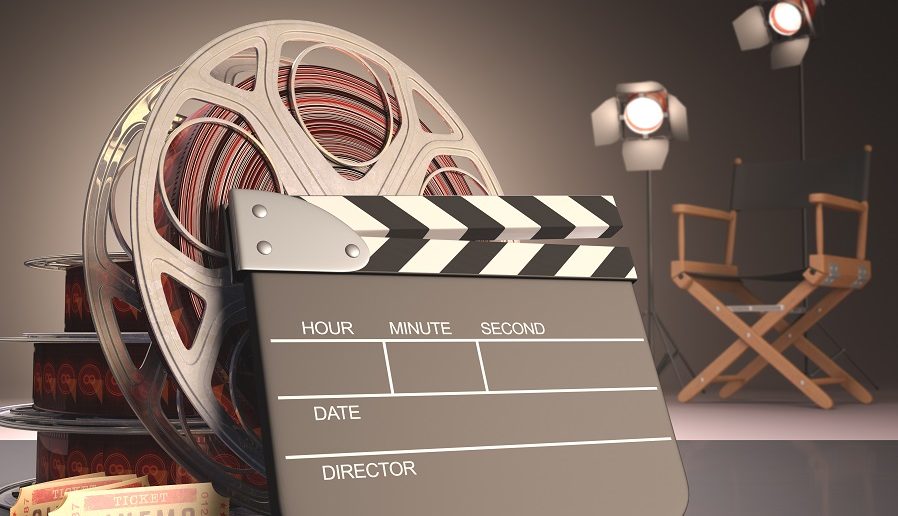 By Christian Reynolds on February 22, 2018 0 Comments
Clapboard concept of cinema. 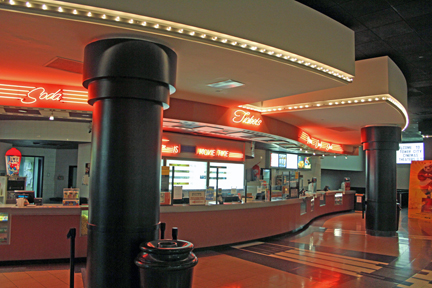 Clevelanders like alot of people across the planet love to go to the movies. These days many of the country’s movie theaters have a dazzling list of amenities. Luxury lounge seats, self-serve kiosks so that you can purchase tickets and avoid long lines, Real D 3D, XD screens, full scale bars and lounges are some of the offerings cinemas have for movie-goers today.

In addition to seeing new releases, many consumers seek out places where they can see independent films, specialty releases, foreign movies as well as attend film festivals.  Cleveland in recent years has held many film festivals which is fitting due to the fact that the city has become an emerging location for feature films to be shot.

No matter what side of town you reside, there are plenty of options for you. From remodeled historic buildings to newer facilities, Cleveland’s stable of cinemas are sure to have something for everyone. Listed below are some of the area’s Cinemas that you can see new releases, foreign films, independent films and film festivals.

Located in Cleveland Heights, one of the most cultural diverse areas in the State of Ohio, Cleveland Cinemas (originally the Cedar-Lee) has been a staple of the community since 1925.  Showing primarily “specialty films”, The Cedar-Lee continues to please audiences weekly. In addition to its classic appeal, this theater has an impressive concessions that includes beer and wine.

Located in Historic Shaker Square, the Shaker Square Cinemas shows newly released and foreign films. Renovated in 2000, the former Colony Theatre now has 3D Screens and a host of modern features with most of its original charm intact. Shaker Square Cinemas is located footsteps from many swank restaurants, juice bars, diners and the RTA Rapid.

Renovated in 2009, the Capitol Theatre is a cornerstone of the Gordon Square Arts District.  This theatre shows a mix of Independent and Popular Hollywood films.

Located the Tower City Shopping Center, The Tower City Cinemas hosts new releases along with hosting many film festivals throughout the year such as the Cleveland International Film Festival https://www.clevelandfilm.org/ and the Levels Film Fest http://www.levelsfilmfest.com/ Tower-City-Cinemas is in the same building as Jack Casino Downtown, the RTA Train Station and the Ritz-Carlton.

Recognized as one of the best repertory theatres in the nation, The Cinematheque shows foreign, classic and independent films all year long.  It is one of the marquee venues of the Cleveland Institute of Art.  This theater is close to University Circle and historic Little Italy.

In addition to havin many modern features such as RealD 3D screens, power reclined seats and mobile ticketing, the AMC Ridgepark Square 8 has the Macguffin Lounge which allows fans to grab cocktails to enjoy during the movie.

With Real D 3D available along with stadiums seats, The Regal Cinemas Middleburg Town Square 16 is one of the largest in the city.  Discount tickets cn be purchased online for this and all other Regal Cinema Locations.

One of the area’s largest theaters, the Richmond Town Square Stadium 20 showcases new releases on 20 screens with Stadium seating, Real D 3D along with concessions available.  Discount tickets cn be purchased online for this and all other Regal Cinema Locations.

One of the more intimate cinemas in town, The Westwood Town Center has 6 screens.  Reserved seating, Real D 3D along with Macguffin’s Bar where you can order adult beverages and food, dinner and a movie is achieved effortlessly.

The Cinemark at Valley View is one of the most amenities cinema in the city.  In addition to having 3D and XD screens, Vally View has self self serve ticket kiosks, stadium seating, an on site bar and luxury lounge chairs so you can watch the latest releases in style and comfort.

Located in Chagrin Falls, OH, The Chagrin Cinemas has 14 screens that show new releases. Discount tickets are available for students and seniors. A party center is available for private events.

The Apollo Theatre in Oberlin, OH has 2 screens that shows a mixture of new releases and Hollywood mainstays.  Cleveland Cinemas operates the newly renovated theatre on behalf of Oberlin College.