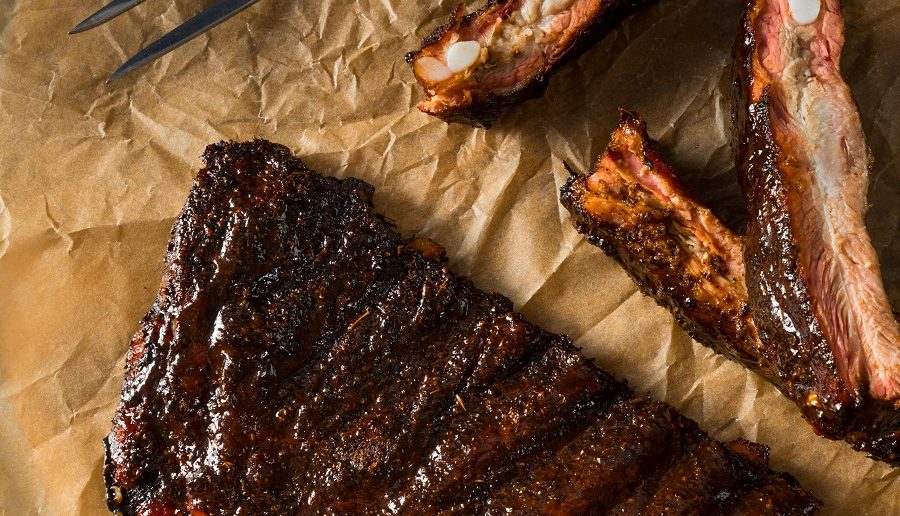 Best BBQ Ribs in Cleveland Ohio – In And Around Downtown Area 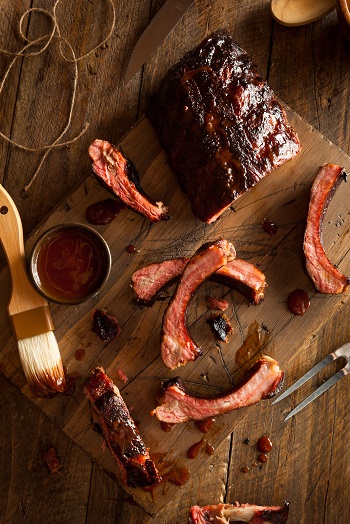 America loves ribs in a major way.  Every week millions purchase slabs and half slabs from their local grocery store and barbecue place. Some cities such as Kansas City, St. Louis and states such as Texas and North Carolina are highly regarded for their barbecue. Cleveland has a long history for having excellent barbecue and quietly has some of the best ribs in the Midwest.  Many places have won numerous awards for their ribs so finding the best ribs was a challenge that Mike and I were happy to tackle.

My personal trainer Jamie is going to kill me after this assignment.  I am debating on if I am going to tell him that Mike and I have to go on a barbecue binge for work.  Even though it is the truth, Jamie is still going to make me suffer next week.  Mike is over here laughing but he obviously forgot that his trainer reads The Cleveland Leader and he is in for a brutal session too.  While we are being destroyed in the gym, we hope that you can find these places to grab some tasty ribs for you and your families.

One of the oldest BBQ joints in Cleveland, Whitmore’s is home of the Polish Boy, one of the most legendary Cleveland culinary creations.  The ribs at Whitmore’s are excellent and has contributed to Whitmore’s continued success for many generations in Cleveland.

Geppetto’s has won numerous awards over the years for their ribs.  If you grew up in Cleveland, than you have had hundreds of bones from Geppetto’s.  Their pizza is also very good but the slabs have flying out of their 6 Greater Cleveland locations for many moons.

Since 1958, B&M has been slinging slabs all over the city.  In a town rife with rib joints, being around 60 years is a significant accomplishment.  In addition to having four locations, B&M has a thriving catering business and the B&M food truck has been seen all over town spreading BBQ joy and goodness.

Michael Symon and BBQ? I knew as soon as I heard about Mabel’s BBQ was a Michael Symon production, I knew that the BBQ gods had blessed the city with another culinary masterpiece that follows in the tradition of B Spot and Lola’s.  With pork, lamb and beef ribs to choose from, the most discriminating rib aficionado will leave stuffed and pleased with Mabel’s.

A Cleveland BBQ mainstay,  Open Pitt has fans that will drive 1-2 hours for their ribs every week in addition from all sides of town.  That says a lot if families from Avon Lake will make the trek to the eastside every weekend for a slab or too.  If me and Mike ever moved to the westside, we would make the journey also.

Be sure to also check out: