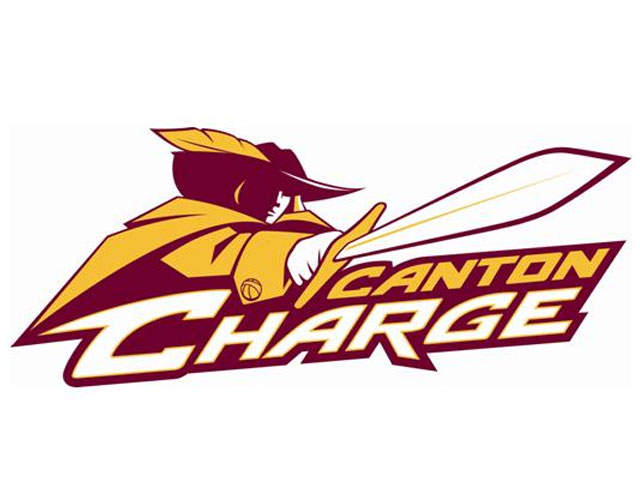 The Canton Charge are an American professional basketball team that currently plays in the National Basketball Association (NBA) “G-League” and is a minor league-affiliate of the NBA’s Cleveland Cavaliers.

The franchise started as one of the original eight teams in the NBA Developmental League, which would change its name in 2017 to the NBA “G-League” in sponsorship with Gatorade to change the ‘D’ to a ‘G’ symbolizing Gatorade.

As one of the original eight teams, the franchise would start in Huntsville, Alabama as the Huntsville Flight, posting a 26-30 record, finishing 5th in the league.

Huntsville would play their games at the Von Braun Center during their days in Alabama.

The other seven teams in the original eight were all based around the Virginia, Alabama, Carolinas region. Those teams being the; North Charleston Lowgators, Greenville Groove, Columbus (GA) Riverdragons, Mobile Revelers, Asheville Altitude, Fayetteville Patriots and the Roanoke Dazzle. 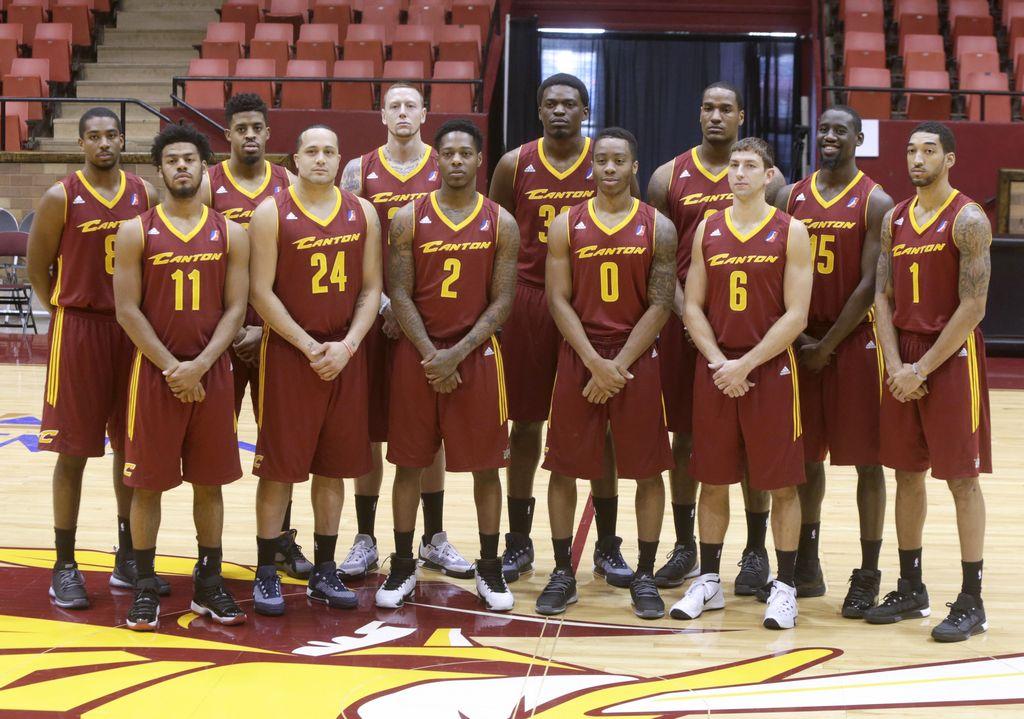 In 2005, then NBA commissioner David Stern announced a plan to expand the D-League to 15 teams, developing the league into a “true minor league farm system” for the NBA.

That same year, Huntsville would move to Albuquerque, New Mexico and re-brand themselves as the Albuquerque Thunderbirds from 2005 to 2010. The team would make the move from Alabama to New Mexico, playing their home games at the Tingley Coliseum until 2010.

After the 2009-2010 season, the team moved for only one year to suburban town Rio Rancho, New Mexico, changing their name from Albuquerque to the New Mexico Thunderbirds.

During their time in Albuquerque, the then Thunderbirds would bring home the only championship in franchise history winning the NBA D-League Finals against the Fort Worth Flyers in a one-game Finals with a score of 119-108.

They have not returned to the D-League Finals since then.

After their one year stint in Rio Rancho, the team was purchased by the Cavaliers on July 7, 2011 to be their direct NBA D-League affiliate.

The team would move to Canton, Ohio and on October 13, 2011 their name and logo would be revealed as the Canton Charge with a logo that resembles the Cleveland Cavaliers then-current logo of a cavalier with a sword.

Canton would adopt a similar jersey color scheme as well which is wine, gold and white, the same colors as their NBA affiliate.

The Charge would set up shop to play their home games at the Canton Memorial Civic Center, which is currently where they still play their games.

Since their move to Canton in 2011, the Charge have finished no worse than 4th in the Eastern Conference while never finishing with a record under .500.

Canton’s playoff history is not the greatest, even with all of their top finishes in the conference, including their only first place finish which ended in a two-games to one series loss to the Tulsa 66ers in the 2012-2013 season.

Tulsa currently plays as the Oklahoma City Clue after moving in 2014.

While Canton has seen success on the court, it has not directly translated to holding NBA-ready players as they’ve only had two players that would consider to be described as notable. In 2015, Atlanta sent guard Tim Hardaway Jr. to Canton twice, using the flexible assignment rule that allows players to remain under NBA contract while playing on an assigned team.

The second is current Charge member, center Kendrick Perkins who has been in the NBA since 2003 and recently has played for the New Orleans Pelicans and Cavaliers after successful careers in both Boston and Oklahoma City.

Zach Harley is a freelancer from Parma, Ohio.