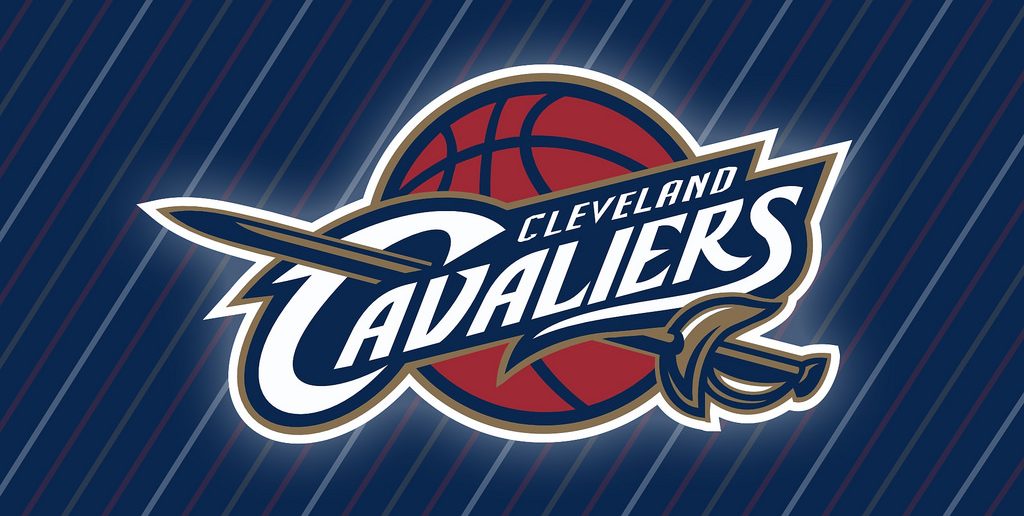 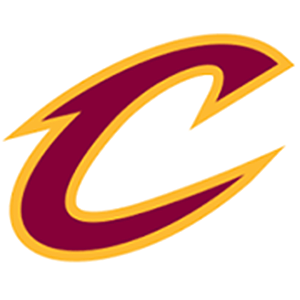 December 2nd is rapidly approaching and all eyes will be on Cleveland Ohio when LeBron James returns to the Q for the first time since defecting to Miami in the summer. LeBron made enemies all across the country with his antics over the summer and thus far in the early NBA season but nowhere houses more enemies than Cleveland Ohio.

In addition to his empty promises to the franchise and to the fans that he would not leave until he fulfilled his goal of bringing a championship to the Cavaliers, LeBron James unquestionably handled his departure in the wrong way. If that weren’t enough, he went on to rub salt into the wounds of Cavs fans as he was later quoted as saying that he hated Cleveland and had always separated Akron from Cleveland. In LeBron’s mind, he had no loyalties to the City of Cleveland whatsoever, and that’s fine, but he assumed that he would still be loved in Akron.

To some degree he’s correct as there is a pocket of people who love him unconditionally just because he’s from the area and they watched him grow up. But as an Akron resident and after having spoken with dozens of people from varying socio-economic backgrounds, races, ethnicities, and neighborhoods, it’s safe to say that the vast majority of Akron does not support LeBron James any longer.

Like I said, there are those who support him no matter what. And the City, his High School, and the University will certainly support him as he continues to pad their pockets with donations and charity events (not to mention his massive property & income taxes). Even though LeBron hates Cleveland and separated the two cities, it really functions as more of a region. Cleveland Cavs, Indians, and Browns fans come from all over Northeast Ohio and they largely view themselves as one in the same. There is no separation or ill will towards other cities generally speaking (outside of High School rivalries).

With that being said, due to the way LeBron finished his career in Cleveland, the way he left, and the underhanded shots he’s taken at the city and the franchise since his departure, December 2nd might be the most anticipated day of the year in Cleveland. It has been discussed since the NBA schedules were released in August and Cavs fans, the organization and the league have all engaged in discussions as to how to handle it.

The game will be nationally televised by TNT and it will be the focus of the entire NBA. Cleveland fans have been portrayed as poor, hillbilly, bitter, uneducated, ignorant, and cruel people for months. The burning of the jersey, the alleged “tackling” of an 8 year old Jaguars fan, the 2 degenerates that sent racially motivated tweets to LeBron out of the hundreds of thousands who send messages to him , the Youtube video response to LeBron’s Nike commercial. These have all been scooped up by the national media and misconstrued, taken advantage of, and inaccurately projected on the entire city.

Needless to say, the national media is licking its chops in anticipation of December 2nd. The Cavaliers have been working with the NBA since August to plan for the game and to take additional security measures to avoid a potential disaster (i.e., The Malace in the Palace).

Per ESPN’s Chris Broussard, the NBA, the Cavs, and the Cleveland Police Department have had multiple conversations regarding the security plans for this game and they have enlisted dozens of extra officers to ensure LeBron’s safety.

“Honestly, I’m a little bit afraid,” one member of the Cavs organization said. “Some people don’t care. Their mentality is ‘‘I’ve got to get this off my chest.’ There’s so much negative energy around this game. People aren’t excited about the game itself. They’re just like, ‘‘I can’t wait to do something.’ “

In addition, the team has researched the countless (some of which are pretty funny) anti-LeBron shirts and apparel and officials will be on the lookout as fans enter the arena as well as once they’re seated for anything that is disparaging to LeBron or his family. For anyone wearing an anti-LeBron shirt, it will be confiscated and replaced with a Cavaliers shirt. Any anti-LeBron signs will be confiscated as well. Security will also be keeping a close watch on fans to try to anticipate and stop anything from being thrown onto the floor.

“We don’t want to create a police state,” said Tad Carper, the Cavaliers’ senior vice president of communications. “We’ve always had a real energetic, super-charged home crowd and we want to encourage that for every game, including Dec. 2. We want people to enjoy themselves and express themselves, but we don’t want fans to cross the boundaries of decency. We’re not going to allow profanity and things like that. We’ll have no tolerance for anyone trying to cross those boundaries.”

“We feel like we’re in good position,” Carper said of the security plans for the game. “We understand that folks want to let out their emotions and we feel they can do that without crossing the line. Law-abiding, legal, safe behavior is what we’re looking for.”

I understand, respect, and applaud the Cavaliers for taking measures to ensure that there is not a disaster like the Malice in the Palace. What I don’t understand though, is how signs or shirts would incite violence from the fans. It seems to me that the league is forcing the Cavs to ban this type of material to protect LeBron and his family so they don’t have to deal with it. If every fan in the arena had an anti-LeBron shirt on that’s not going to make fans emotional or angry and cause them to go onto the floor or throw beers. If anything, it would upset LeBron and then his words or actions could incite violence from the fans. I’m all for additional security and measures to prevent a catastrophe. But banning shirts and signs? Really?

So let me get this straight… LeBron isn’t responsible for his actions so the NBA and the Cavs are banning anti-LeBron material to proactively avoid a horrible situation? LeBron is the “professional” athlete. He should be more than capable of seeing, hearing, and dealing with negative attention towards him or his family. There is no reason, in my opinion, that he needs to be protected under the guise of “safety”. If he can’t take the criticism or negative attention then maybe he shouldn’t attend the game. Maybe he shouldn’t be in the NBA. And if something that a fan says causes him to lose his cool and respond which could create an emotional and angry environment then that’s on LeBron for not controlling himself. And we wonder why he continually acts like a spoiled, self-entitled, child…

Fans are held responsible. If they cross a line or throw something, they’re out of the game, arrested and sometimes banned for life. But if they want to wear anti-LeBron gear then they should be well within their rights to do so. LeBron should be well within his rights to have his safety ensured and things should not be thrown at him. But if he responds to a negative shirt, sign or comment and that pisses fans off then he should be held responsible as well. It’s amazing to me that he’s being protected so much as to make sure that nothing happens where he is required to show restraint, composure and professionalism. Instead, they just ban anything that might upset LeBron so he isn’t forced to be a responsible adult and a professional.

There has been much discussion from Cavs fans in regards to what they should do on December 2nd. For the most part, I truly believe that fans want to get out months of frustration after they feel they were lied to and betrayed. Would some of this include disparaging comments, signs, and shirts about LeBron and his family? Certainly. But I honestly haven’t heard from anyone who actually plans or thinks it would be a good idea to cross a line or endanger players or other fans.

Honestly, most fans I’ve spoken to are now more worried about more negative attention and perception being placed on Cleveland. There have been enough instances that were misconstrued and inaccurately portrayed to shed a negative light on the city and its fans. Most fans are now just concerned that no matter what happens, Cleveland will be shown as a horrible city and the fans will be ruthless, ignorant, drunkards.

I was originally excited about December 2nd for a chance to see how LeBron responds to his former fans and teammates. But at this point, he’s being so inappropriately protected and coddled and the media is ready to jump all over anything that the fans do that I’m beginning to dread the event. Whatever happens, LeBron will portray himself as a victim and the fans will be the villain. That’s fine. Fans are upset that he left and finished his career in Cleveland the way he did, but most are honestly more upset with the way LeBron continues to play the victim and disparage the City and the fans. He continues to take subliminal shots at the fans and any response they give will be make them look bad.

I don’t know what will happen on December 2nd, but maybe it is a good thing they’re banning all anti-LeBron gear. Actually, maybe they should just ban all Cavs fans from the arena that night. I’d much rather see an empty arena than have LeBron receive negative attention (although LeBron would just think he was at a Heat home game). Something horrible could happen if fans are left to their own devices. Cavs fans can’t be trusted. Ban them from the arena. Hell, ban them from the city limits….