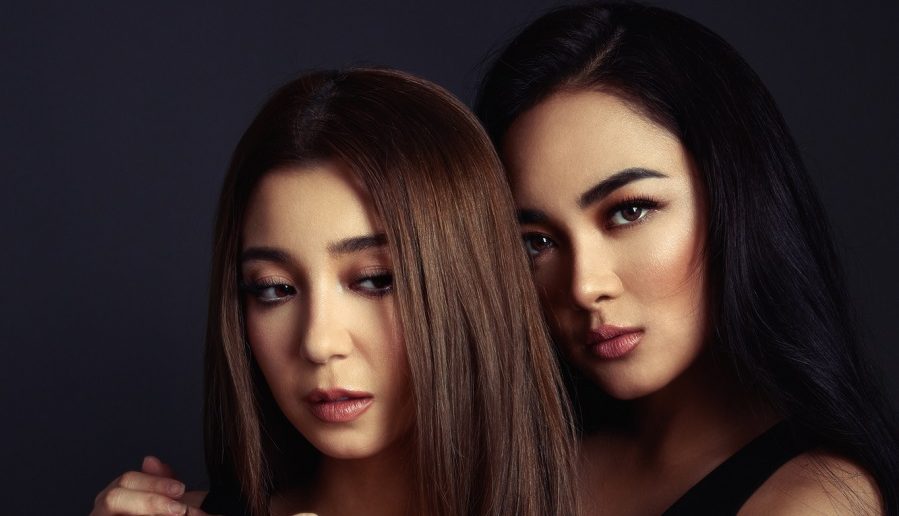 Jacqueline Comes Home, one of the most controversial Filipino movies of this year, got released on July 18, 2018. Directed by Ysabelle Peach Caparas, this movie is loosely based on the real-life story about the gruesome rape and murder of Marijoy and Jacqueline Chiong. It is a movie produced by one of the biggest movie companies in the Philippines, Viva Films. The film has gotten many mixed reviews and has been the topic of many heated arguments online leading up to the official release date in cinemas. 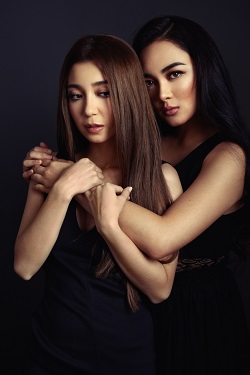 The film, Jacqueline Comes Home, actually tells you the story revolving around the Chiong Murder Case. This case involves the kidnap, rape, and murder of the Chiong sisters, Jacqueline and Marijoy. This incident took place in Cebu in the year 1997. The central character in the case was Francisco Juan “Paco” Larranaga. He was then 19 years old and belonged to a prominent family. He was convicted of the crime along with 7 others. Larranaga who holds dual citizenships in Spain and the Philippines, is presently serving life imprisonment in the Madrid Central Penitentiary.

The publicity images and the movie poster photos for the movie, “Jacqueline Comes Home” was taken by photographer, Rodney Torres. He was hired by Viva Films, along with Viva Artists Agency to take the photos of the film’s lead stars portrayed by Donnalyn Bartolome and Meg Imperial. Aside from being a celebrity photographer, Rodney Torres is known to be a specialist in high impact dramatic cinematic portraits.

He also takes fashion editorial, beauty, and commercial photography projects. Having entered the photography scene in mid-2017, he has been able to get great feedback from his clients. His photos always grab the attention and capture the emotion of the viewers making you spend some time viewing them.

Rodney Torres Photo is based in Manila, Philippines along with his large format fine art printing service, Giclee Manila. He has brought archival fine art print photography in the country over the last few years.

It was in the year 2012 that Rodney introduced Giclee printing technology to Philippines. At present, he is the sole distributor of Canson Infinity, Hahnemuhle, Breathing Color, Somerset, and Moab Paper.

Since Rodney Torres is also a fine art printmaker, he held an IPA certification in Color management-Professional. He has produced multiple prints for several photographers, artists, top corporations, celebrities, as well as, hotels in Manila. This also includes the FIBA Asia Basketball and NBA exhibition games in the city of Manila. You may see Rodney Torres’ work on the Rodney Torres website and follow him on his Instagram @rodney.