You are at:Home»News»Chicago Man Arrested for Sending HIV Infected Blood to Obama 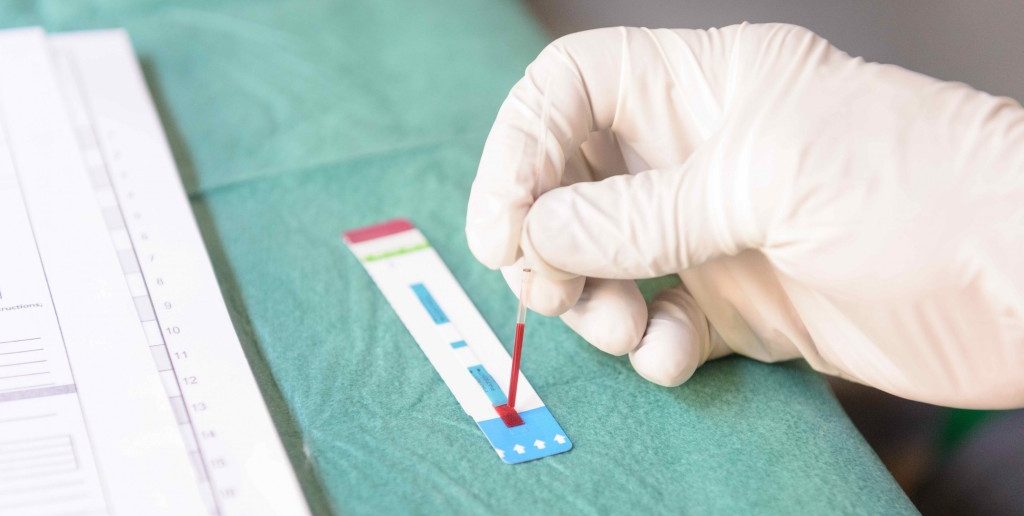 A Chicago man has been arrested for allegedly sending President Barack Obama and his staff envelopes containing HIV-infected blood in the hopes of killing or causing harm to them. A spokesman for the U.S. Postal Inspection Service said that this is only the second time that HIV-infected blood has been sent with malicious intent through the U.S. mail system.

According to court documents, Saad Hussein, an Ethopian refugee in his late 20’s, sent an envelope addressed to Barack Obama to offices of the Illinois government in Springfield, Illinois in the week’s leading up to his inauguration. Contained in the envelope was a letter with red stains, and an admission ticket for Obama’s election night celebration in Chicago’s Grant Park. 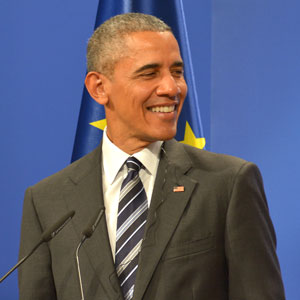 Court documents reveal that Hussein, who is on medication to treat mental illness, told the FBI that he is “very sick with HIV” and that he cut his fingers with a razor to bleed on the letter.

After the envelope was opened, Hazmat teams were called in. The offices of the Illinois Department on Aging, as well as the Dept. of Revenue were locked down for about two hours. 300 staff members were thus stuck in their offices.

Using his brother as an interpreter, Hussein told the FBI that he was an “admirer” of Obama. He also said that he was “seeking help from the government”, and that he was hoping to obtain tickets to the inauguration in Washington D.C.