You are at:Home»Community»Cleveland Bus Driver Punches Teen Passenger in the Face 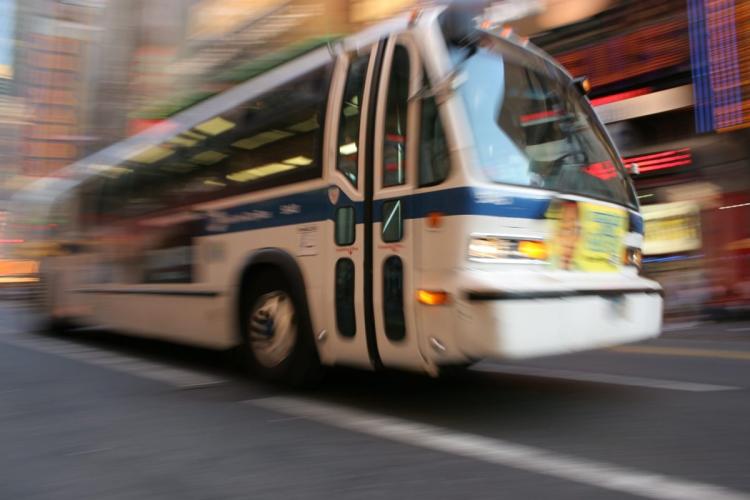 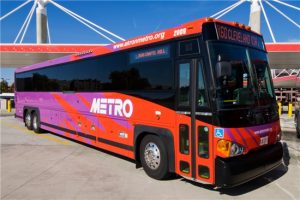 A video was recently uploaded to YouTube.com that shows a fight between a young female passenger at a bus driver, and the Greater Cleveland Regional Transit Authority is now investigating the incident.

The video, which shows the moments leading up to the time when the Cleveland RTA driver can be seen punching a teenager, was recorded by another passenger on the bus. It shows a verbal dispute between the two, which then leads to the girl approaching the driver. The video doesn’t show exactly what she did to him, but a few moments later it shows the driver getting up and punching the girl in the face, knocking her to the ground. 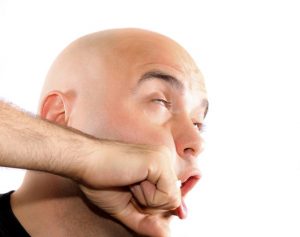 The incident reportedly occurred a few days ago, but it is not clear what bus route it happened on.

A spokesperson for the RTA, Mary Shaffer, told reporters:

“We also saw the video today. Upon review, the driver was removed from duty and suspended. We are investigating.

See more that is happening in our community.