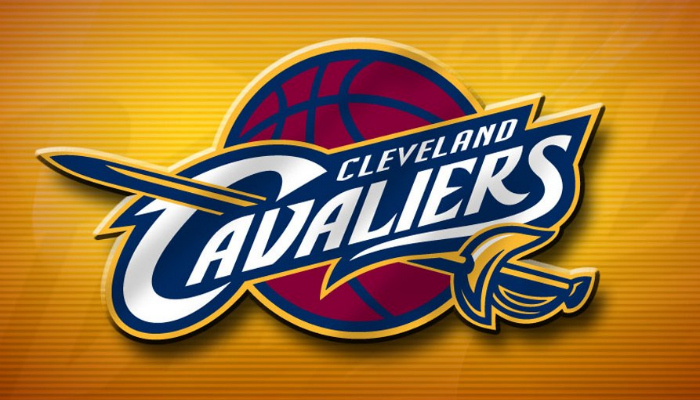 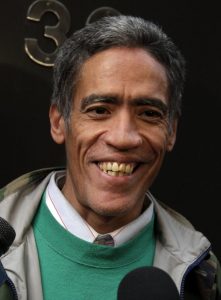 While the Cavaliers are struggling on the court this season without their former sports superstar, the organization is still making waves in the community. In perhaps one of the most amazing stories I’ve ever seen.

Ted Williams, who was previously homeless held up a sign every day telling the world about his “Golden Radio Voice”. Someone pulled off to the side of the road to speak with him and videotaped the man, and he wasn’t lying. This guy has an incredible voice!

He also added “I’ve been out there about a year; I just didn’t know anything like this would ever happen. There’s so many words. I’ve already been compared to Susan Boyle. I’m just so happy.”

It’s unclear what position the Cavaliers have offered Williams, but it is an incredible story of redemption after Williams threw his career away years ago admittedly due to drugs and alcohol.

Here is the video… it’s pretty incredible how this all went down.