You are at:Home»Sports»Golf»Cleveland Golf Drivers 2019 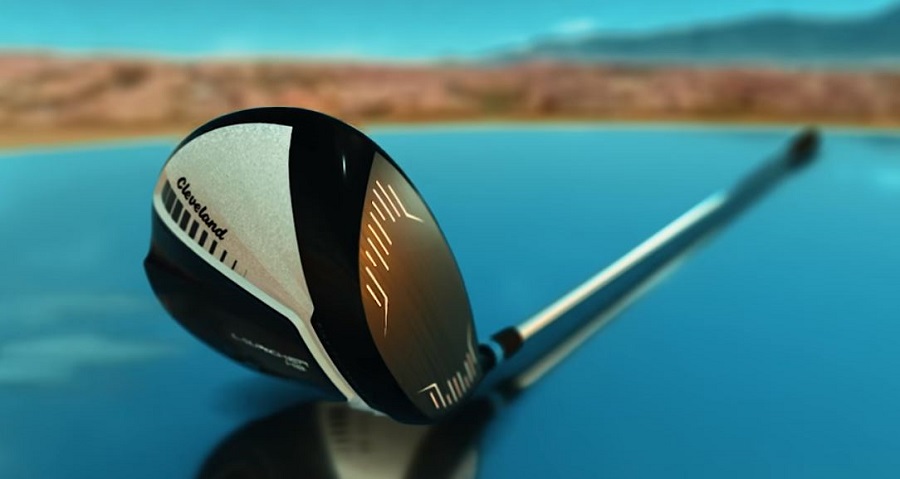 By Christian Reynolds on February 1, 2018 0 Comments 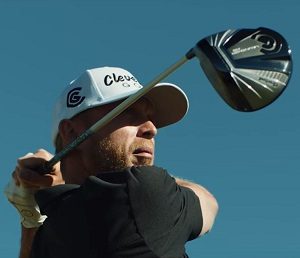 Many of us spend years of our lives looking for the perfect driver, only to come up short time and time again. You may have searched high and low and tested out many different drivers throughout the years, but you may have forgotten to test out the best and brightest known as Cleveland Drivers.

Cleveland Golf has been making high-quality golf clubs for many years. They originally started out making top level wedges and irons, but they also make a solid driver at this point as well.

You’ll be hard-pressed to find another driver made from the same quality and craftsmanship as this beautiful option, and we dare you to finally end your quest because you’re going to end up buying the Launcher HB Driver from Cleveland anyway.

An Introduction to the Cleveland Launcher HB Driver 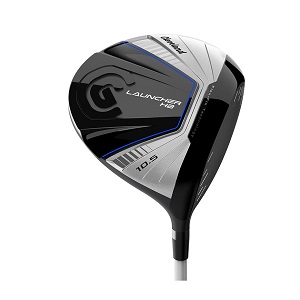 If you’re like most people, you may not remember the last time you actually got a new driver from Cleveland golf. But that doesn’t mean their incredibly popular Launcher HB Driver isn’t worth your time and attention. As a matter of fact, the good people at Cleveland realized that their driver needed a major upgrade, so that’s exactly what they did to bring this club into the 21st century.

What’s so special about the Launcher HB Driver? For starters, not only is it completely updated to help improve your overall drives, it’s also an incredibly affordable club, which makes it a good option for those looking to complete their objectives of hitting straighter, longer, and higher shots.

How Does the Launcher HB Driver Look?

As far as looks are concerned, one of the first things people typically tend to notice about this driver is the clean sole. It has a beautiful matte finish and the CG emblem is large yet very subtle at the same time, which makes this club very attractive.

The second major feature to notice is that the club has a non-adjustable hosel. It’s very sleek and slim and also quite attractive. The black metallic crown and shiny silver finish make the head look smaller, but this doesn’t take away from the club whatsoever.

How Does the Cleveland Golf Launcher HB Driver Perform?

From a performance standpoint, many people are going to definitely appreciate this club because it gives you a much greater feeling of control, it’s a lot easier to hit the sweet spot because it’s much larger, and the club’s forgiveness is definitely one of its brightest points.

The reason why the sweet spot is bigger is because they made a much larger Launcher Cup Face, and it’s one of the biggest that they’ve ever designed to date. Plus it uses Flex Fin Technology, which is truly amazing because it provides more forgiveness than any other driver that they’ve ever made.

Not only that, but this club helps you hit shots straighter and longer, so all in all, it’s a great club that many golfing enthusiasts are benefiting from.

The Cleveland Launcher HB Driver is available for both men and women. So, if you’re in the mood for a high-quality driver at an affordable price, we highly recommend picking one up today from their Cleveland Golf Drivers website.