You are at:Home»News»Cleveland Museum of Art Curator Makes Controversial Claim that Bronze Apollo Statue is a Greek Original 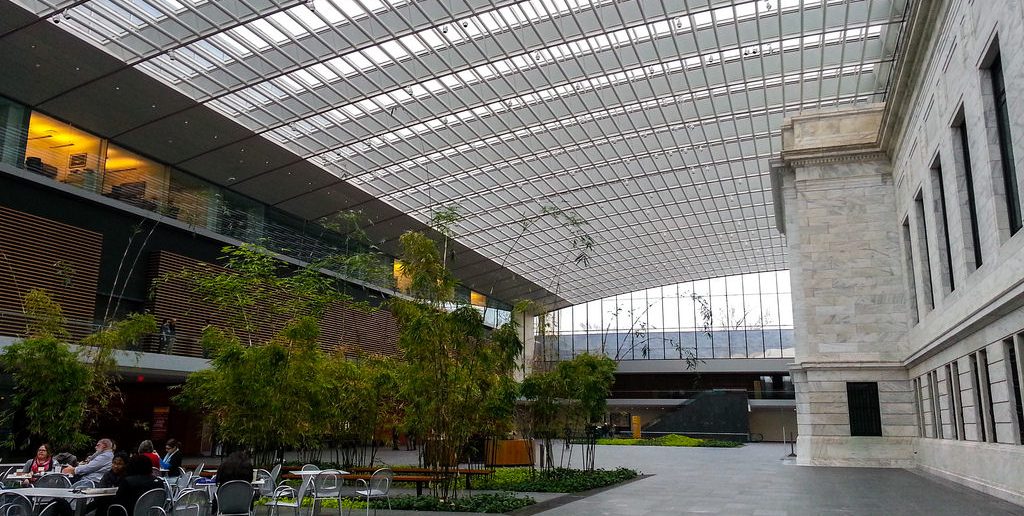 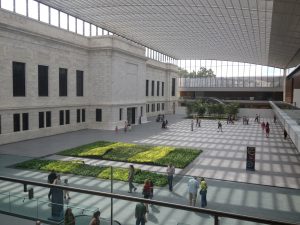 The origins of the bronze statue of Apollo, which recently took center stage in an exhibition entitled “Praxiteles: The Cleveland Apollo”, are considered questionable. In the show’s catalogue released on Friday, however, Michael Bennett, curator of Greek and Roman Art at the museum, makes the bold claim that not only is the work an original Greek bronze, but that he believes it is the work of sculptor Praxiteles.

The mysterious bronze Apollo statue was purchased by Cleveland in 2004 for $5 million from the Phoenix Ancient Art, an antiquities dealership based in New York and Geneva. It’s questionable origins predate its purchase by the CMA.

German lawyer Ernst-Ulrich Walter sent the museum of statement prior to the purchase claiming that he had found the damaged piece on a family estate after the collapse of the Berlin Wall. Agence France-Presse also unearthed some info on Apollo in 2007, reporting that Greek officials had found it in the sea between Greece and Italy, despite no substantial evidence.

In his book, Bennett calls into question current international laws that prevent the trade of illegal and looted antiquities, and proposes that such laws put objects like the Apollo in limbo for future research due to the lack of documentation. Many disagree with his stance.

Greek bronzes are exceptionally rare because they were generally melted down, and little is known about when or how the Greeks made bronze replicas.