You are at:Home»Entertainment»Concert Review – Our Lady Peace at House of Blues 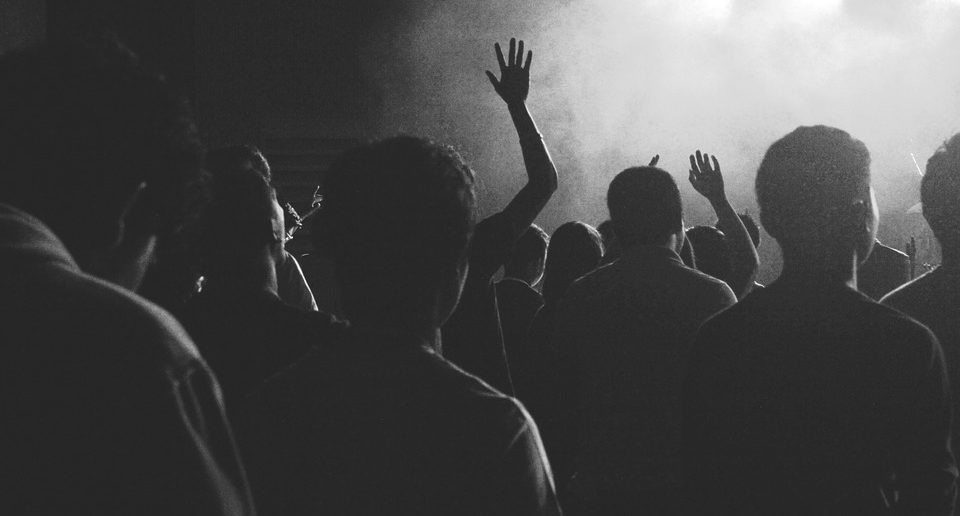 Concert Review – Our Lady Peace at House of Blues 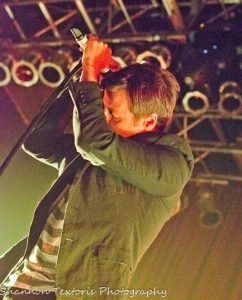 Our Lady Peace rocked the House of Blues on Friday night. The band is currently on tour promoting the recent release of their album “Curve”.

Raine and the band performed fourteen songs throughout the night, some old and some new. The fans seemed to be singing along to every word. Personally I had forgotten just how much I enjoy the music from Our Lady Peace. Hearing old songs such as “Clumsy”, “Starseed” and “Superman’s Dead” reminded me why I’m a fan.

OLP continues to have a successful career. Since Friday night I can say they also continue to put on a great show. The band performed effortlessly and the entire show was exciting. Raine briefly talked with the audience in between songs and mentioned he always enjoys playing in Cleveland.

The encore consisted of “Angels/Losing/Sleep” “Paper Moon / Life” and “Naveed”. The audience still wanted more after the encore and thankfully once again the band appeared on stage. They performed one final song of the night, “4am”.