You are at:Home»Entertainment»Coulier Comes Clean: He Admits to Being the Muse Behind Alanis Morissette’s ‘You Ought to Know’ 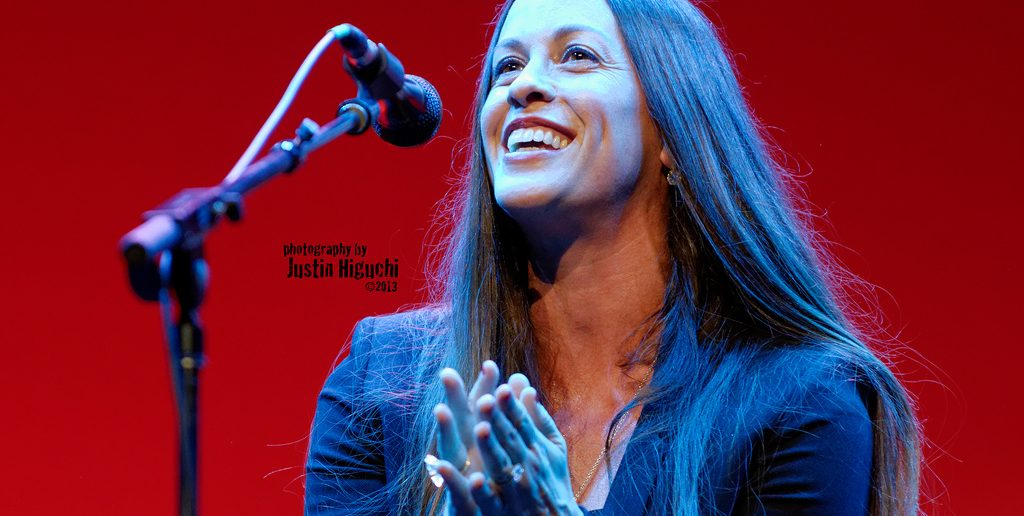 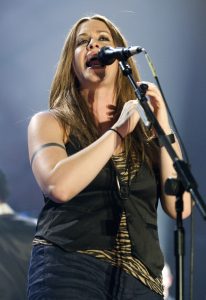 Comedian Dave Coulier, best known for his work on ABC hit family sitcom Full House, probably wanted Alanis Morissette to “cut it out” the first time he heard her venomous diddy “You Ought to Know”. The actor, after years of speculation, finally admitted that he he was the inspiration for the famous rant by Morissette. Morissette at the time was only a tenneager when the two became lovers, and was outraged when Coulier dumped her for someone his own age.

Here is a sampling of the Grammy Award winning songs lyrics:

And I’m here, to remind you
Of the mess you left when you went away
It’s not fair, to deny me
Of the cross I bear that you gave to me
You, you, you oughta know

You seem very well, things look peaceful
I’m not quite as well, I thought you should know
Did you forget about me, Mr. Duplicity?
I hate to bug you in the middle of dinner
It was a slap in the face
How quickly I was replaced
And are you thinking of me when you f… her

For years, Morissette choose to keep the name of the man that she was talking about a private matter. Amongst the names people thought she could be talking about included Coulier’s co-star on Full House Bob Saget, hockey star Doug Gilmour and Mike Peluso, Friends star Matt Lebanc, and Canadian music producer Leslie Howe. The story took on such a life its own that Larry David wrote a ‘Curb Your Enthusiasm’ episode based on the mystery surrounding the muse of the song.

The mystery has finally been solved after Coulier fessed up the Calgary Sun yesterday, telling the paper:

“I said, ‘Wow, this girl is angry (when he first heard the song while driving).’ And then I said, ‘Oh man, I think it’s Alanis,'” Coulier revealed. “I listened to the song over and over again, and I said, ‘I think I have really hurt this person.'”

Coulier said that he called the Canadian songstress and patched things up between the pair soon after the songs release.