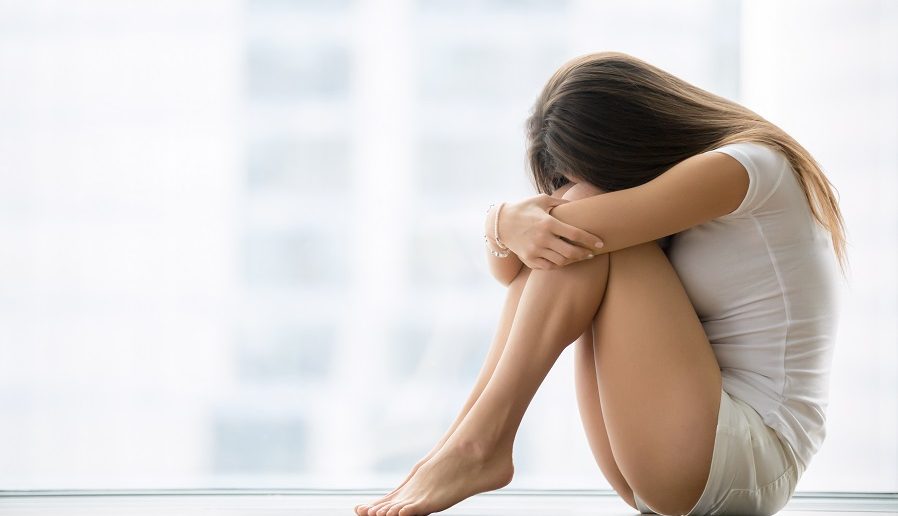 Abortion has always been controversial and the pro-life stance of the Trump Administration has brought many old and new issues back into the limelight. This, combined with their policy on undocumented immigrants, has led to two foreign teenagers being held in a Health and Human Services facility being refused assistance in receiving access to an abortion.

The legal process has moved speedily and Federal Judge Tanya S. Chutkan ruled that the two teenagers must immediately be allowed to execute abortions, even in same day abortion clinics. She stated that delaying the process could result in “irreversible harm” to the two girls and could result in the pregnancies progressing to the point where they would no longer be allowed by law.

The State argued that state funded facilities like the HHS should not be held responsible for funding abortions for undocumented, unaccompanied minors and that these should be privately funded. This is inline with a new policy adopted by the Department of Health and Human Services in March stating that shelters may not “take any action to facilitate” abortions for unaccompanied minors.

However, Judge Chutkan found that the application process for private sponsors is lengthy and the time for due process could result in one or both of the teenagers being unable to legally execute an abortion. One of the girl’s relatives have in fact already started this process but are still waiting to be vetted.

However, the order granted by Judge Chutkan has been stayed for 24 hours in order to give the state time to appeal which they proceeded to do immediately to the United States Court of Appeals for the District of Columbia Circuit. It is more than likely that the Supreme Court appeals process will proceed all the way to the Supreme Court.

The A.C.L.U (American Civil Liberties Union) has requested a restraining order for both teenagers stating that the government is interfering with the legal option of a women to have access to an abortion. Further, they are taking steps that will not necessitate the need for the girls to receive counseling from a pro-life facility like a crisis pregnancy center which would help them find a way to continue with their pregnancies.

The state once again argued that the teenagers could apply for a sponsored abortion or that they could be returned to their home countries where the procedures could be performed and that the procedures are not medically necessary. However, this may not be possible within the legal timeframe for abortions.

While this is only the second case to make headline news since the policy not to assist undocumented minors to have access to abortions was adopted by the H.H.S. in March when policy was changed to recognize when does life begin.  The decisions reached by the courts could set a precedent that overrides the authority of the department to make these decisions in the future.