You are at:Home»Entertainment»Cuyahoga County Fair 2019 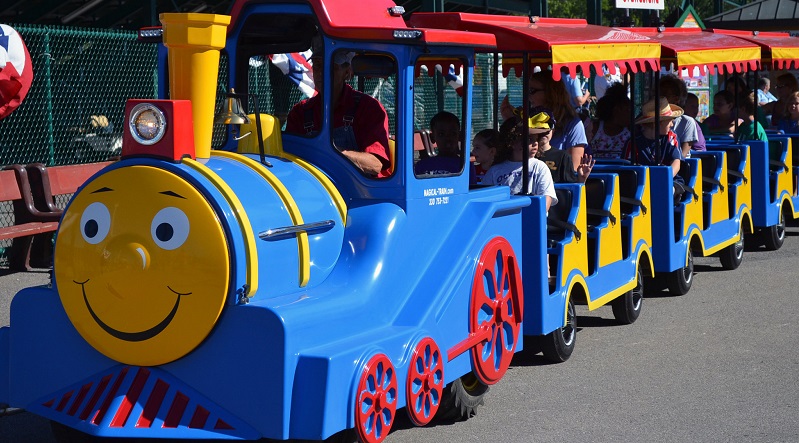 This year’s fair is scheduled for August 6-12, 2018 and will be located at the Cuyahoga Couty Fairgrounds Berea as usual.

For over 120 years, The Cuyahoga County Fair has been one of the best-attended events in Cleveland and the State of Ohio.  A lot has changed since the first fair held in 1893, yet Greater Cleveland residents and visitors across the country assemble at the Berea Fairgrounds every summer to see the exhibits, compete, market their products and services, enjoy great food and live entertainment.  As times continue to change,  the Cuyahoga County Fair aims to remain relevant to a new generation of fair attendees as well as lifelong participants, vendors and exhibitors. 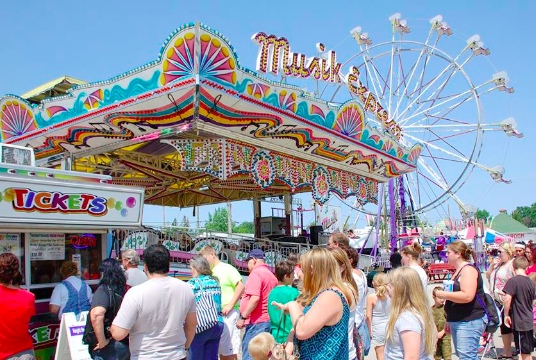 Cuyahoga County was a very important agricultural center in the state.  For example, the region was the number 1 potato, dairy and grape producer in Ohio for many years. Prior to 1914, the Fair ended at sunset. That year, lighting was installed and the fairs went on after nightfall.

For many years, the Cuyahoga County Fair has brought joy to countless crowds with a wide array of attractions and entertainment.  The Grandstand Entertainment has been the Demolition Derby that has been a staple of the fair for a long time.

The Old Barn Venue has offered a variety of entertainers such as magicians, Elvis impersonators and the Little Mr and Misses Pageant which is a County Fair tradition.  In addition, the County Fair has hosted many entertainers like blues singers, stunt professionals, chainsaw wood carvers and sandcastle builders.

People come from all over to participate in the fair every year.  In addition to the customary entries from adults, there has been a youth county fair that allows children to win prizes.  From time to time there have been special exhibits displayed such as the restoration of the Victory Arch and the Fairwinds Wind Turbine and Educational Center Project.

The Victory Arch was created to celebrate the closing of the competing Eastside Cuyahoga County Fair in 1929. The Fairwinds Wind Turbine and Educational Center Project was financed by a combination of Federal and State Tax Stimulus dollars and is projected to save the County Fair over $50,000 in energy costs.

The Cuyahoga County Fair has undergone many changes yet has successfully been able to retain much of the classic attributes of the American County Fair.  You can still bring a picnic lunch, the events and activities that historically have occurred at a county fair still take place and The Fair remains a family favorite for Cleveland area residents during the dog days of summer.