You are at:Home»Entertainment»Disney Will End Agreement with Netflix and Offer New Streaming Services 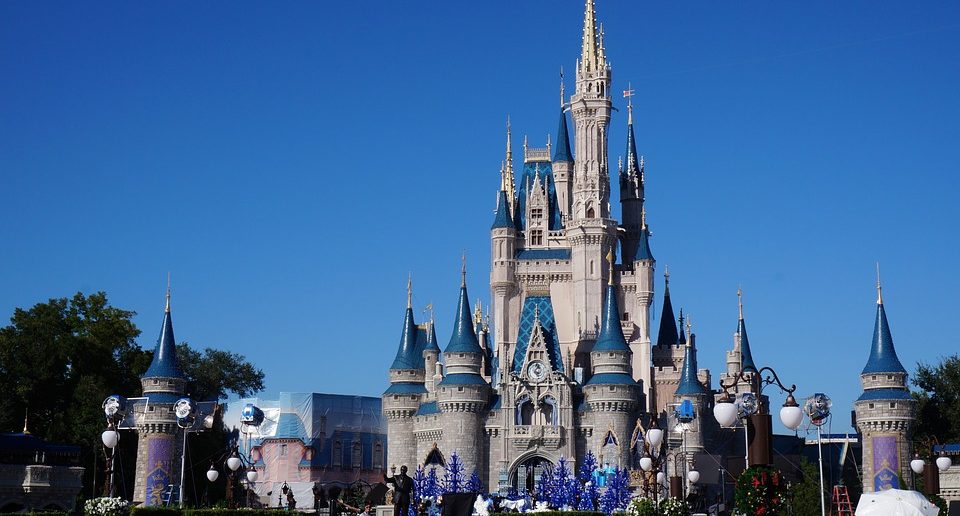 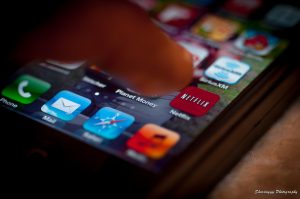 Walt Disney wants to stand alone and planning to release a Netflix like streaming services for sports, films and TV shows. With the changing media conception, Walt Disney is aimed at impressing its Viewers especially the young viewers. Walt Disney intent adding services such as ESPN, to feature about 10,000 sporting events annually. As most media companies are making their shows unique by adding their own stream services, Walt Disney is about to make this move.

However, Disney is about to end the agreement with Netflix and start its own movies streaming. With this huge step Disney is taking, will it win? Can it survive without Netflix? Fans of Disney are definitely joyful for the progress of Disney as this implies a wider streaming and a wider scope for Disney but this news has been a major blow to Netflix.

As part of its effort to create the new services, Disney is paying $1.58 billion for a greater stake in Bamtech, a streaming video company thereby owning 75% of Bamtech. What a way to take the lead.

At a call conference, Disney Chief Executive Robert Iger said “No one is better positioned to lead the industry into this dynamic new era, and we’re accelerating our strategy to be at the forefront of this transformation,” Disney believes it will lead the industry into a new era. He also said “It’s been clear to us for a while [that]the future of this industry will be forged by direct relationships between content creators and consumers,”.  Disney wants to build a strong relationship between the contents produced and consumers starting from US then, expanding globally. This represents a big strategic shift for the company.

But, Netflix has been together with Disney for years, Disney has distributed most works of Netflix, they’ve shared losses and trade together. Netflix has a way of connecting to subscribers which has been proven by surpassing 100million subscribers worldwide in a three-month period but most of the content aired are licensed from studios such as Disney. Nevertheless, Disney wants to stand out alone and Netflix thinks they can do it without Disney. Well, we all know both Disney and Netflix have worked together for years to move the industry forward, so why separate now? Can Disney do without Netflix? Can Netflix do without Disney?  Would it be better if Disney purchase Netflix or they go their separate ways, well this question is left for Disney to answer. Either way we wish the companies the best of luck in their endeavors and we hope any decision they end with, will be the best for the industry.