East Cleveland voters must of not have liked what they saw from their Mayor late last week as Eric Brewer lost in today’s primary by a margin of 2-1 to challenger Gary Norton. Brewer made headlines late last week when photos that were said to be him dressed in provocative photos as a woman surfaced to a dismayed public.

Norton, who was the City Council President, will now assume the duties as Mayor at the beginning of next year as he will run unopposed in the general election. Brewer said after the photos were leaked that it was dirty politics and asked the voters to look at his record as they headed to the polls. 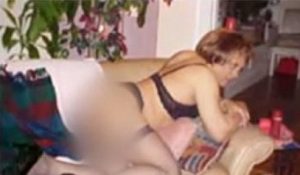 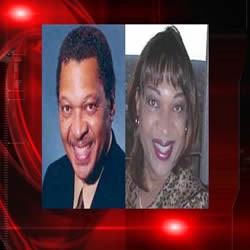