You are at:Home»News»Eddie Murphy Ordered to Pay Mel B $51K Per Month in Child Support 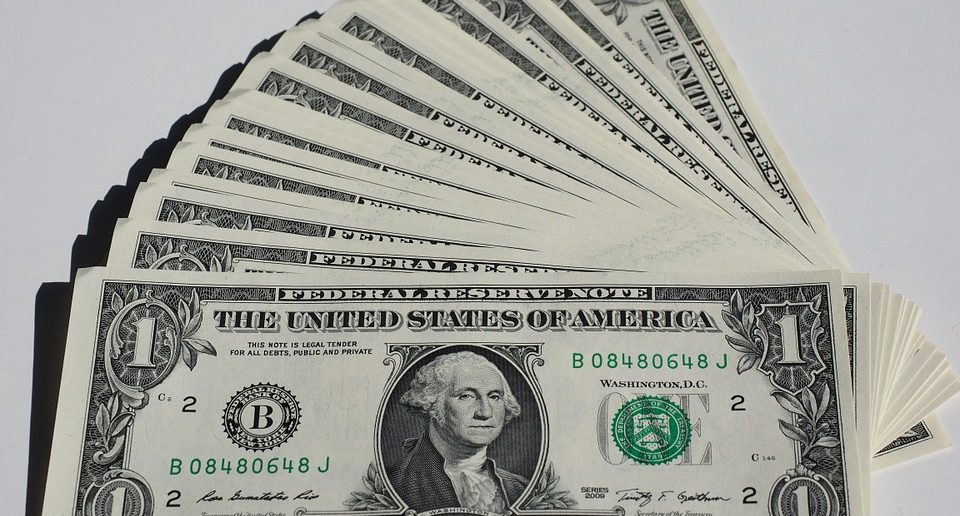 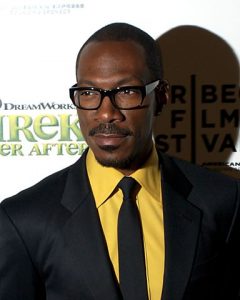 Eddie Murphy and former Spice Girl Melanie Brown have finally put an end to their bitter legal battle as Muphy is now forced to pay out millions of dollars of child support to their daughter, Angel Iris.

Murphy has been orderd to pay approximately $51,700 per month until their daughter reachers 18 years old. She is now 22 months old, so that would total about $10.3 million USD. He also also finally agreed to see his daughter, who he had originally questioned was his until a DNA test proved he was in fact the father

Murphy and Brown have spend the past 15 months fighting in the Los Angeles courts. Both have signed non-disclosure contracts which prevents them from discussing the settlements in public.

However a friend of Mel let the cat out of the bag, and said:

‘Mel is delighted that the case is over as she just wanted what was right for the girl.”

‘It was never about the money – it was Mel’s way of asking Eddie to show consideration for Angel.”

Mel, 33, and Murphy, 47, dated for about six months in 2006. After she gave birth to Angel in April 2007, Mel married producer Stephen Belafonte in Las Vegas in a secret ceremony two months later. Mel also has a nine-year-old daughter, Phoenix Chi, from her first marriage to dance Jimmy Gulzar. Murphy has five other children with his ex-wife Nicole Mitchell.