You are at:Home»News»Famous Comedian Jerry Lewis Dies at Age of 91 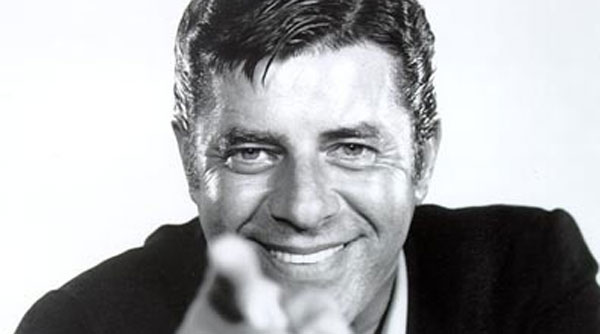 By ClevelandLeader Staff on August 20, 2017 0 Comments

Famous Comedian, Jerry Lewis, passed away today at the age of 91 in his Las Vegas residence around 9:15am this morning from natural causes.

Here is one of our favorite skits from Jerry Lewis entitled “The Typewriter” as we remember him on this sad day.

Jerry was best known for his comedic performances but he was also a singer, film producer, film director, screenwriter, humanitarian and so much more.

One of his biggest roles as a humanitarian was sitting as the national chairman of the MDA (Muscular Dystrophy Association).  The MDA Telethon that happens every year on Labor Day weekend was hosted by Jerry for 44 years (during the years of 1966 and ending in the year 2010).  It was an incredible run for an incredible cause.  He loved to give back and help when he could.

His singing began with a partnership with Dean Martin.

Here are some of his accomplishments and awards:

Some of the films he directed and helped write include:

So, Jerry Lewis was very active in the early 60’s with filmaking.

Jerry has had his share of health concerns over the years such as almost being paralyzed after a fall in 1965 while performing at the Sands Hotel in Vegas.  He also has suffered from multiple heart attacks, the first of which occurred in 1960, which eventually led to heart surgery with two stents being placed.

It is a sad day for all to lose such a wonderful man and performer.