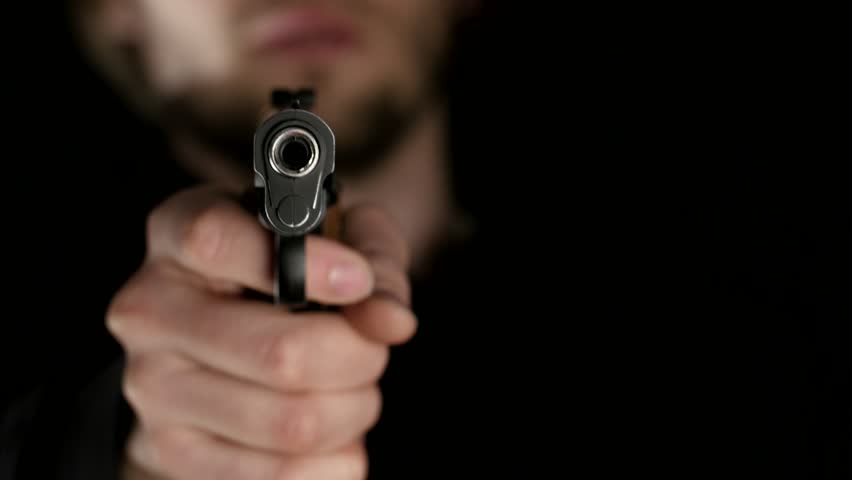 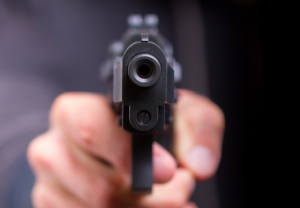 Jared Lee Loughner, the suspect said to have shot Rep. Gabrielle Giffords and others on Saturday at an event hosted by the Congresswoman, has been formally charged by the Justice Department. Loughner has been charged on five counts including attempting to kill a Congresswoman, two counts of first degree murder of federal employees, and two counts of attempted murder of federal employees.

In a statement of probably cause, FBI special agent Tony M. Taylor wrote that John M. Roll, the chief judge of the US District Court for the District of Arizona who was shot and killed this weekend, had worked with Giffords in recent weeks on resolving issues related to the volume of cases filed in the district. This seemily confirms the theory that the judge was in the wrong place at the wrong time, and was not a specific target of the shooter.

Taylor has reviewed surveillance video and other evidence, and from that he says that Loughner shot Giffords, Roll, and staffers Ron Barber, Gabriel Zimmerman, and Pamela Simon, as well as 14 other individuals. Charges for the other murders will likely be filed on the state level rather than the federal level.

Taylor also said that the FBI searched a safe owned by Loughner at his home, where they found a letter from Giffords on her Congressional stationary. It was dated August 30, 2007, and in it the Democratic congresswoman thanked him for attending a “Congress on Your Corner” event at Foothills Mall in Tuscon. Authorities also found in the safe an envelope with handwriting that read “I planned ahead” and “my assassination”, as well as the name “Giffords” and what looks to be Loughner’s signature.

According to the Bureau of Alcohol, Tobacco, Firearms and Explosives, Loughner purchased a Glock semi-automatic pistol on or around November 30, 2010 from Sportsman’s Warehouse in Tucson. The purchase was verified with store receipts and video.

Pima County Sheriff Clarence Dupnik also read on national TV from letters Loughner wrote which “he indicated that he was going to kill that ****ing lady.”

FBI Director Bob Mueller also said in a press conference on Sunday that he would not rule out additional charges against Loughner, including potential terrorism charges.