You are at:Home»News»Former Colin Powell Chief of Staff Blasts GOP Saying “My party is full of racists.” 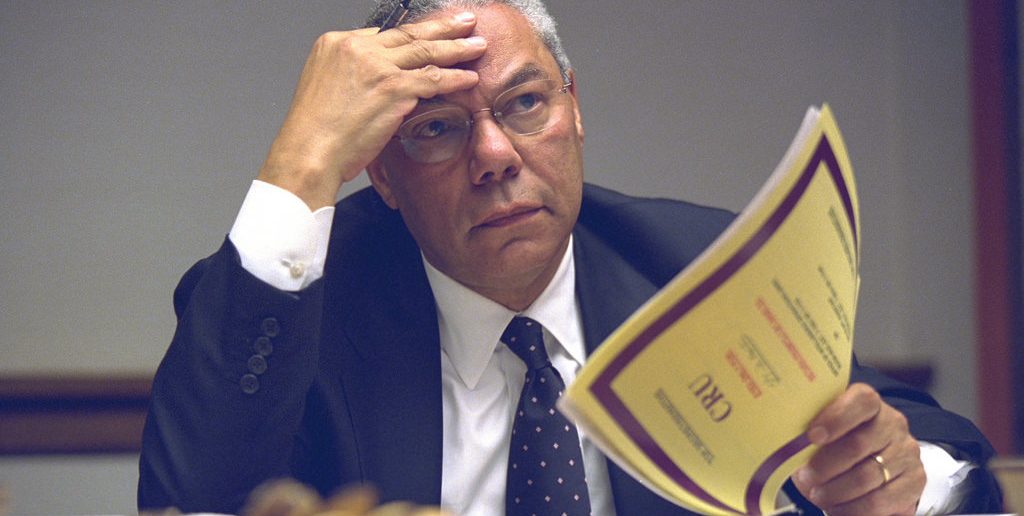 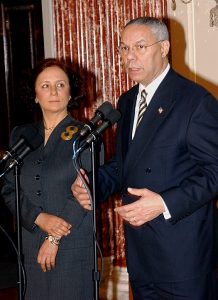 In response to Sununu’s remarks that the only reason Powell, a Republican, backed President Obama was because both men are black, Wilkerson said during an appearance on Ed Schultz’s MSNBC show on Friday:

“My party is full of racists.”

Wilkerson said that he respected Sununu “as a Republican” but did “not have any respect for the integrity of the position that [Sununu] seemed to codify.”

When Schultz asked Wilkerson what, if anything, Sununu’s statement said about the attitudes of the GOP, Wilkerson responded, stating:

“My party, unfortunately, is the bastion of those people — not all of them, but most of them — who are still basing their positions on race. Let me just be candid: My Party is full of racists, and the real reason a considerable portion of my party wants President Obama out of the White house has nothing to do with the content of his character, nothing to do with his competence as commander-in-chief and president, and everything do with the color of his skin, and that’s despicable.”

“To say that Colin Powell would endorse President Obama because of his skin color is like saying Mother Theresa worked for profit.”