You are at:Home»Entertainment»Gaming on Android and Beyond: Clear the Cache or Download the App? 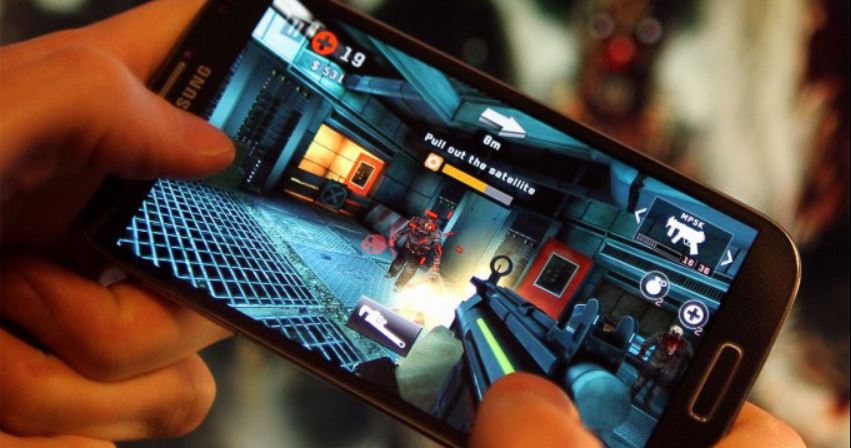 Gaming on Android and Beyond: Clear the Cache or Download the App?

By ClevelandLeader Staff on September 18, 2017 0 Comments

Nowadays, mobile gaming isn’t simply a case of picking from the range of pre-installed games on your phone (in fact, these days, it’s something of a rarity to find a handset with pre-installed games!); instead, most people who buy a smartphone at least partially with gaming in mind do so with specific games in their thoughts. Games such as Pokemon Go and Super Mario Run have helped to shatter the image of gamers being isolated and into ‘niche’ activities, transforming them into a vibrant and crucial part of a booming business (the mobile gaming industry will likely see revenues of $108.9 billion dollars in 2017).

Indeed, while the long-term future of mobile gaming is clearly going to be one of serious growth, the real question remains as to whether the app-based approach to gaming has put mobile browser games in the shade, despite the fact that there seem to be pros and cons for both forms of mobile gaming.

Obviously, one distinguishing factor is that many apps can be used offline, whilst a mobile browser-based game will need an internet connection to use. However, whilst this is fine for gamers who are happy with straightforward games like Plants Vs Zombies, it won’t do anything for those playing collaborative games like Plarium’s Vikings: War of Clans, which demand an internet connection (and ideally a fast one at that!).

In this regard, then, the battle between app game and browser game comes down to your gaming preferences and also where you’re going to get a better (and potentially ad-free) gaming experience.

Android: The Pick of the Bunch

Let’s take Android as an example. The major benefit of Android phones is the fact that they are much easier to customize to your preferences, meaning that you can pick from a range of browsers for gaming, ensuring that you won’t be left with apps you don’t use very often clogging up your phone’s memory. In fact, the Android browsing experience has left people suggesting that it is better to use an Android for browser-based mobile gaming rather than app-based mobile gaming. This certainly seems to be the case when you look at the range of games available, including 2048, Capture the Flag and Super Smash Flash, all of which are available to be played once you have downloaded the right browser, like Boat or Puffin. 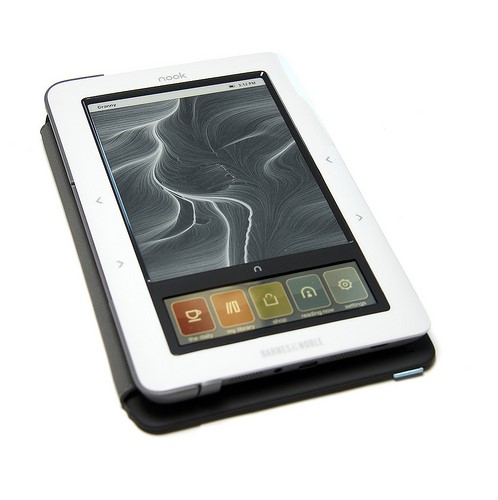 Once you have downloaded a browser like this, then there really is no reason why you need to be stuck downloading titles from the Google Play store, unless you have a particular app that you simply crave, because Android really do make it easy to get on with the important aspect of mobile gaming: playing quickly and easily online.

Does it Have to be One or the Other?

One of the huge growth factors in the world of iGaming has been the ease of cross-platform play; being able to pick up one game on one format and play it again later on another format has been revolutionary for gamers everywhere. It, therefore, stands to reason that most gaming companies have been keen to make their games available in both the app market and the mobile browser market, often using Flash or HTML5 technology to make this happen. This does, of course, appear to be a sensible strategy, but companies truly on the ball and ahead of the curve have for a long time understood the opportunities of having a streamlined mobile casino site that can be enjoyed on a smartphone far more readily than their desktop equivalent, with one example being the 32Red mobile casino.

The 32Red example has been tailored to offer 100 of the most popular games, including the likes of Game of Thrones and Mega Moolah, presented in a far more aesthetically pleasing manner and in more responsive modes for gamers than loading up a desktop version. Crucially, though, the company also offer an app for gamers who prefer that mode of play.

This proves that in 2017, there is no need to compromise, and no need to have to pick a preference for app play over mobile browser play; it’s possible to play the same games on both but with each tweaked slightly for different preferences. Indeed, by ignoring the fact that Forbes proclaimed the death of the mobile browser back in 2014, iGaming operators such as PocketWin, along with companies like BetBright, who offer similar mobile casino suites, have shown that offering a range of ways to play games simply makes it easier for gamers to reach them, therefore providing them with a bigger and more diverse customer reach – a win win situation for consumer and company alike.