You are at:Home»Community»Grease Dumping is Causing Problems at an Akron Wastewater Plant 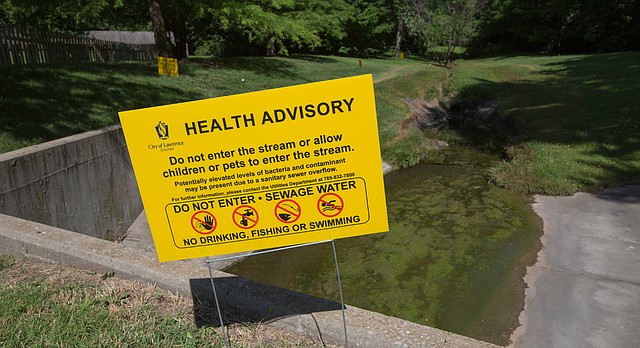 Grease Dumping is Causing Problems at an Akron Wastewater Plant

The large volume of fats and grease suggests that the dumping is being done by professional grease haulers and not individual restaurants, the city says.

“Grease is a major cause of sewer line blockages,” the city said in a statement. “When a blockage occurs, it can result in sewer backups and overflows into local waterways. During a time when the city is heavily investing in its sewer infrastructure, FOG control is vital to maintain the proper operation of wastewater collection and treatment systems.”

The city is asking residents and businesses to report unusual activity to help stop the dumping.

“Residents can assist in identifying those responsible for the illegal dumping by reporting unusual activity, for instance a tanker truck in a remote area or parked over a manhole, by calling 311 or visiting akronohio.gov/311,” the city said in the press release.

Residents are also encouraged to help do their part to keep the sewers clean. The city is reminding residents not to pour fats, grease and oil down the drain. Instead, residents are asked to dump grease in a container or to dispose of it in the garbage.

Akron isn’t the only city battling with sewer issues. Cities across Ohio – and the rest of the country – are dealing with costly issues related to aging sewer systems.

“The old sewer system in Parma resulted in 2,189 residents contacting the City Utility Department in 2010 with complaints of backups in their sewer lines or storm drains,” explains Drain Cleaning Solutions, which operates out of Parma. “Officials stated at the time that in some places, cameras could not get through the entire municipal sewer system. In fact, one county engineer described the conditions where some laterals were 90-percent clogged with debris.” 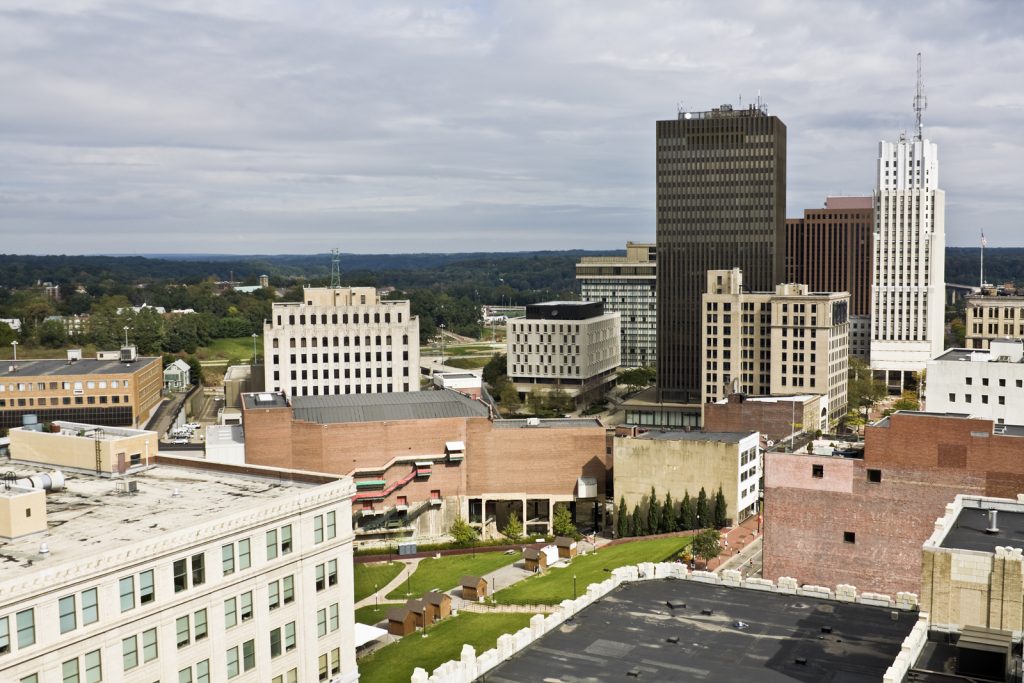 Buildings in Downtown of Akron Ohio.

The wipes, he said, were hanging up the sewer lines and causing blockages. Blockages cause sewage to back up into homes in some cases.

And like Akron, Beaver Dam is having problems with people dumping grease down the drain.

The city came to the conclusion that it would send direct mailings to residents asking them not to flush sanitary wipes down the toilet or grease down the drain.

Wastewater treatment plants across the country are also facing issues. Not only are these facilities aging, but they are also unable to keep up with the demands of America’s growing population.

According to the EPA, there are 23,000-75,000 sanitary sewer overflows each year. Studies have shown that gastrointestinal-related emergency room visits increase after a heavy rain, which suggests that rainwater washes pathogens into rivers and lakes used for drinking.