You are at:Home»Entertainment»Greeley Estates joins Alesana and A Static Lullaby for long winter U.S. tour 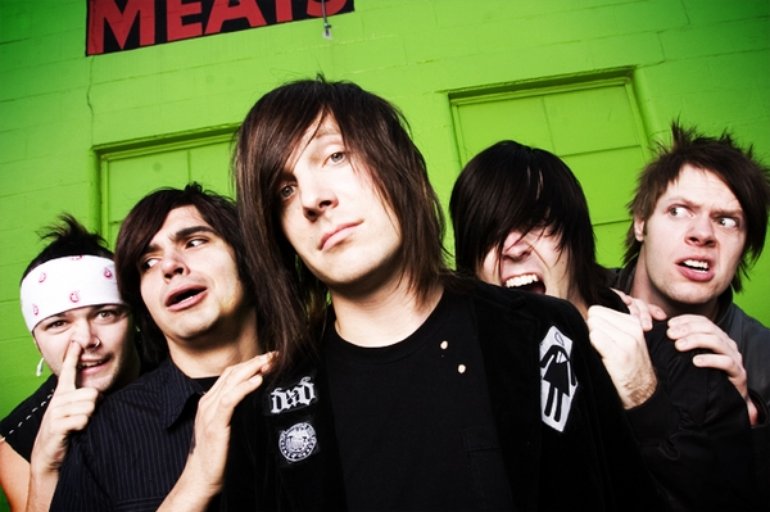 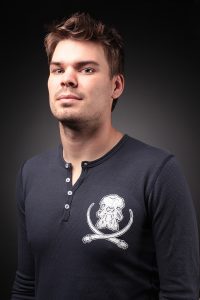 Science Records’ artists, Greeley Estates will hit the road this winter with Alesana beginning on Nov. 16 in Lansing, Mich. at Mac’s Bar. The tour will run through Dec. 7 concluding at Crocodile Rock in Allentown, Penn.

Greeley Estates will be performing songs from its current release, Go West Young Man, Let The Evil Go East for the very first time on this tour. Having welcomed Alesana lead singer Dennis Diablo as “guest screamer” during this summer’s Vans Warped Tour, Greeley fans should be in for some surprises on this trek.

After playing hundreds of shows on average per year, securing slots on prominent tours like Rockstar Taste of Chaos, and the Vans Warped Tour, the Phoenix, AZ band has built a legion of devoted fans across the country.

Touring in support of their third full length release, Go West Young Man, Let The Evil Go East, Greeley Estates has consistently built upon the rock solid foundation they’ve created for themselves with 2004’s Outside of This and 2006’s Far From The Lies.

The band, comprised of vocalist Ryan Zimmerman, drummer Brian Champ, guitarists Alex Torres and Brandon Hackenson, and bassist Tyler “Telle” Smith, is best known for its raw and captivating live performances. Working with producer Cory Spotts (BlessTheFall, Job for a Cowboy) on Go West, Greeley Estates has managed to create its fiercest release to date and is anxious to once again take their music to the Midwest streets.

For more information check out www.myspace.com/greeleyestates.