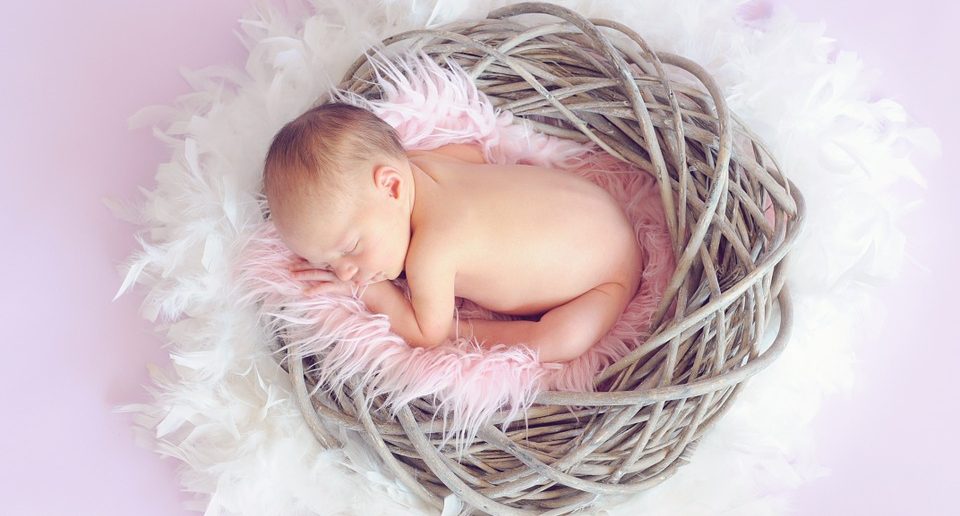 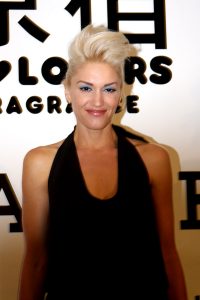 According to Gwen Stefani’s father-in-law, the singer and her husband Gavin Rossdale are expecting their second child. The couple currently has one son, Kingston, who will turn two in May, and are said to be thrilled about the impending addition to their family.

Douglas Rossdale, Gavin’s father, told People Magazine, “They and the whole family are delighted. We are very much looking forward to another grandchild.”

Stefani, 38, is rumored to be around 13 weeks pregnant. The two were married in September 2002.

Gwen confessed in an interview last year that she was eager to have more children, saying, “I can’t wait to get pregnant again. It’s so fun and consuming and romantic.”

Rossdale, 40, has a 17-year-old daughter (Daisy) from a previous relationship.