You are at:Home»News»Hillary Clinton Says She Probably Won’t Run Again For The White House 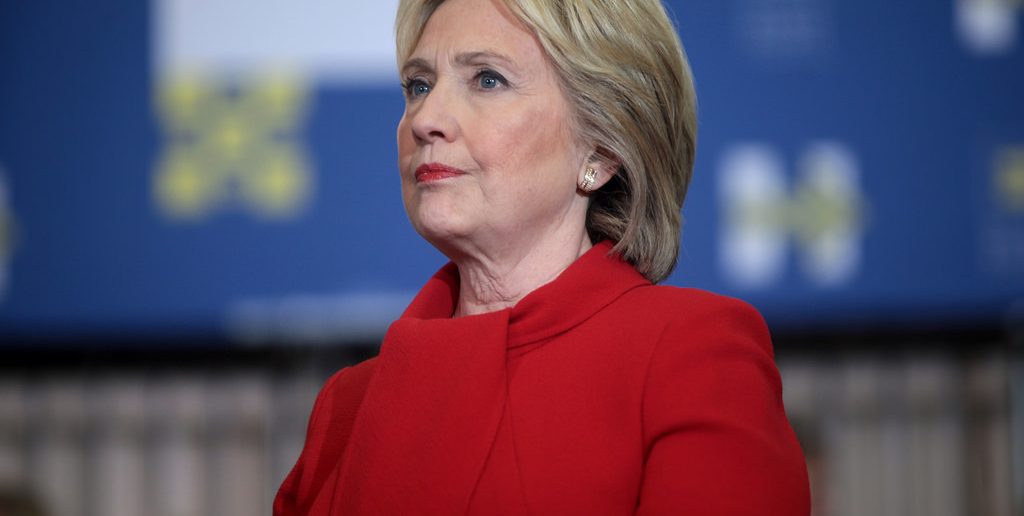 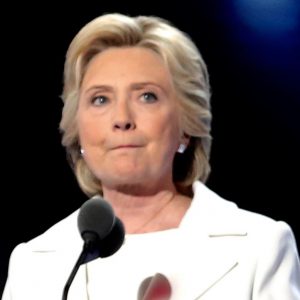 Supporters of Hillary Clinton holding out hope that she might run again in 2012 may have just gotten their hopes dashed. The New York Senator now puts her chances of running for the president a second time at near zero, which is slightly higher than the chances she gives for becoming a Supreme Court justice of Senate majority leader.

In a “Fox & Friends” interview aired Tuesday on Fox News, Clinton was asked the chances on a scale of 1 to 10 that she would be the next majority leader in the Senate:

“Oh, probably zero,” she said. “I’m not seeking any other position than to be the best senator from New York that I can be.”

On being nominated to the Supreme Court?

“Zero,” Clinton said. “I have no interest in doing that.”

And what about running for president again?

Clinton, a former first lady elected to the Senate in 2000 and re-elected in 2006, said that she looks forward to working as a senator with a Barack Obama administration.

Keep in mind, Clinton also denied for the longest time her intentions to run for president in 2008, so I wouldn’t count her out in the future just yet.

Share. Twitter Facebook Google+ Pinterest LinkedIn Tumblr Email
Previous ArticleHeather Mills Thinks VBites Vegan Restaurant Will be Bigger Than McDonalds in a Decade
Next Article Internet Addiction to be Included in 2013 Edition of the DSM-IV Manual