You are at:Home»Travel»How Safe is it to Fly vs Drive? 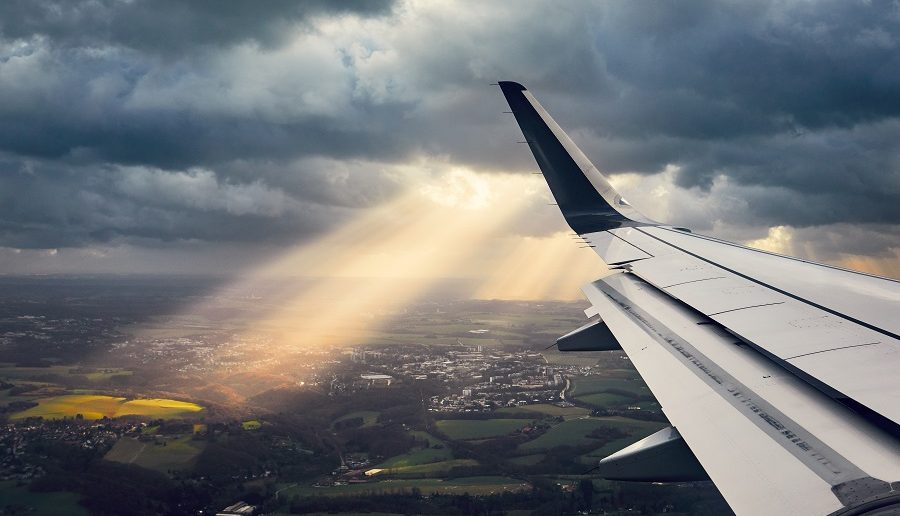 Landing during wind storm. View from the airplane window on the dramatic sky.
Travel

How Safe is it to Fly vs Drive?

By Christian Reynolds on April 26, 2018 0 Comments
Landing during wind storm. View from the airplane window on the dramatic sky.

How Safe is it to Fly vs Drive?

They say that flying is safer than driving and accidents are not always due to engine or vehicle failure with the other half of that equation being human error. How is that possible when an engine failure in a car means the car stops leaving you stranded but an engine failure in a plane means the plane could potentially crash?   Airliners fly every day back and forth for long hours? Doesn’t that add to the wear and tear on the engine like in a car?  These are questions that have gone through my mind while I was sitting on the tarmac for my plane to take off.

Safety on the Road 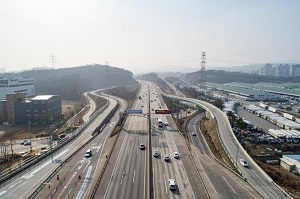 It is the NTSB’s or the National Transportation Safety Board’s talk to report and investigate accidents for all planes, trains and automobiles and their numbers are in for 2016.  As far as driving the numbers are not looking good, and in fact are getting worse.

Accidents in the Air 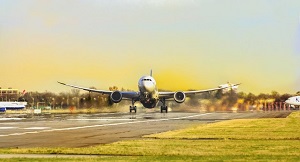 The numbers are dramatically lower here with US commercial carriers logging in a total of 22.1 million flight hours and 9.8 million takeoffs resulted in a total of 70 accidents in 2016 with 9 of them fatal leading to 27 fatalities.   Those fatalities also came from only commuter and on-demand flights, not the major airliners. 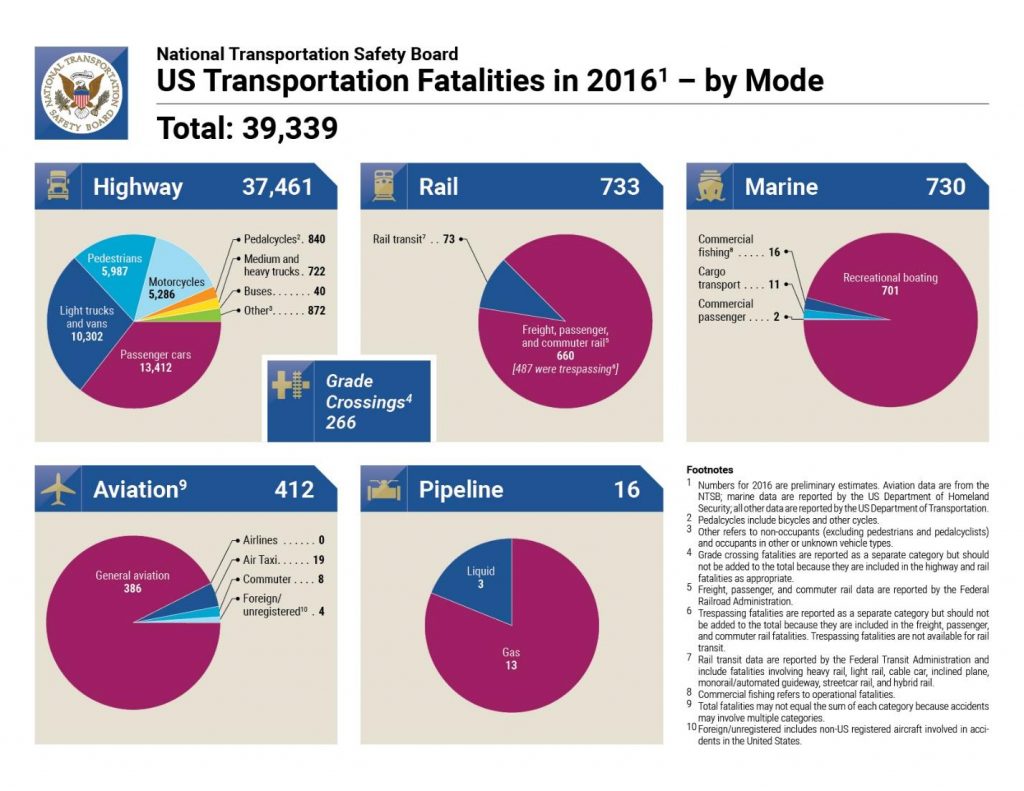 So the Numbers are In and the Safest Is?

If nothing else, US air carriers are required to run a tight ship across the board not only when it comes to security, baggage, the pilots and their skills. They also keep a demanding schedule when it comes to inspections and maintenance. Years ago, after a certain number of flight hours a healthy engine was replaced while it was overhauled. That’s when they would take apart the entire engine to determine if any repairs were necessary.

When it comes to our automobiles they do have a schedule of maintenance that the manufacturer suggests to extend the life of your car. But outside of that, there is little that we do in regular preventative maintenance. Many neglect that schedule and stretch out periodic maintenance if their car drives alright and if money is tight.

With the potential of catastrophic engine failure to end in a crash, airlines don’t have that luxury. Since the use of advance maintenance tools like borescopes and modern flight data transmission engines are now monitored 24/7. Airline maintenance rarely overhauls and what they now do is refurbish. If the data trends that the engine is underperforming it puts out an alert and that engine is immediately replaced so there is little to no disruption of service. The engine can also be inspected right there as it’s on the wing of the plane with a borescope to determine if it needs to be pulled.

Flying is Safer than Standing in a Storm

Airliner regulation is what leads to the overall stellar safety statistics owned by commercial airlines. Statistically, you are far more likely to get into an accident in your automobile vs your plane. In 2016 your odds of dying as a passenger on a plane was 1 in 205,552. So next time you find yourself worried about your flight, in 2016 you had almost a 45% better chance to die from being struck by lightning then do die on a plane.