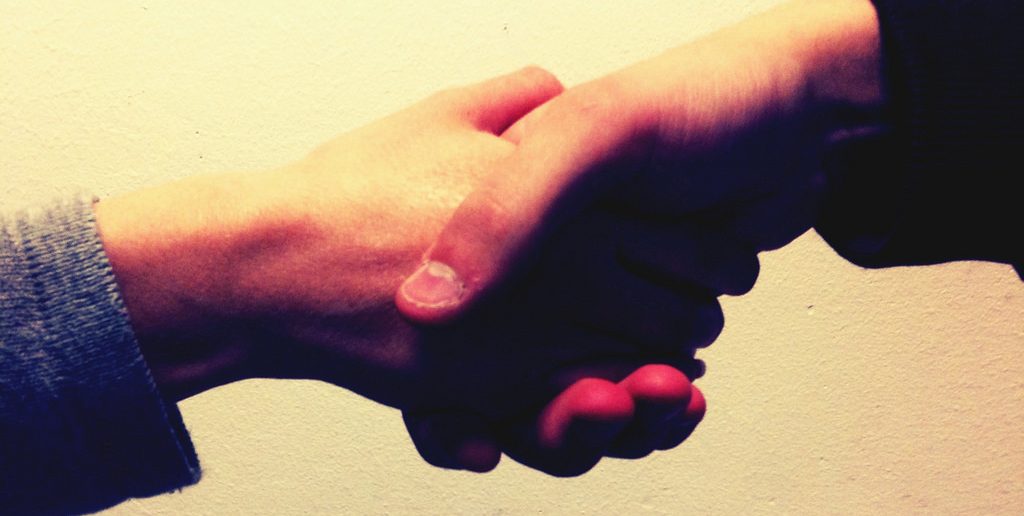 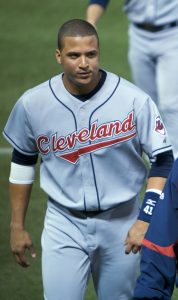 Talk about some bad timing. Trading away all their top players this season hasn’t been the only boneheaded move by the Tribe lately. Today, the Cleveland Indians traded catcher Victor Martinez to the Boston Red Sox in exchange for Justin Masterson and Nick Hagadone. But guess what tomorrow is in Cleveland – Victor Martinez Bobblehead night at Progressive Field.

All fans attending the Aug. 1 game against the Detroit Tigers will receive a Victor Martinez catcher bobblehead, compliments of Time Warner Cable. The game, which begins at 7:05pm, will also feature “Turn Back the Clock” night. Both teams will be sporting Negro League uniforms instead of their regular attire.

Only in Cleveland…… Maybe Indians fans headed out to the game tomorrow could sell them on eBay, after all, there will be a demand in Boston now.