You are at:Home»News»Jim Carrey & Jenny McCarthy Split Because He Stopped Taking Meds 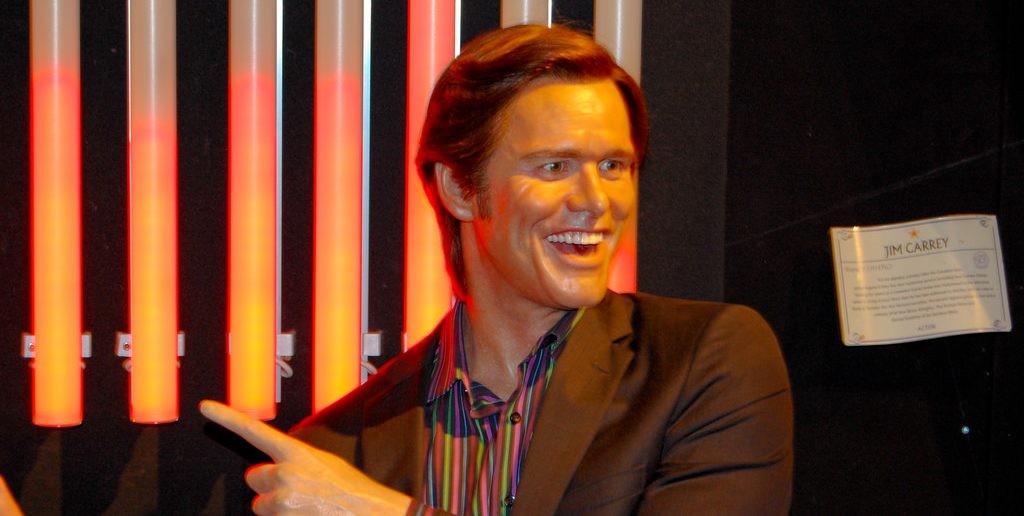 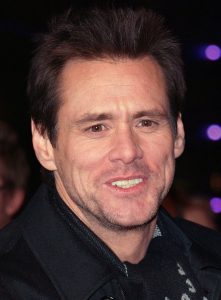 Jim Carrey has admitted his mental instability in the past, revealing his struggles with manic depression, or bipolar disorder. The latest issue of Star magazine claims that Jim went off his meds and has recently became very hard to handle, and this have been what caused him to split up with long-time girlfriend Jenny McCarthy.

Jim admits that he is difficult, and some of Jenny’s friends told Star:

“Jim is not easy to be with. He has a lot of problems with depression. It was such an emotional roller coaster for her. When he’d get down, he’d just disappear. He would hide out in a hotel or one of his homes, not answering her calls.” It got to be too much for Jenny and she “told friends she needed more support from her man.”

Adding to the bizarreness of the whole situation, Carrey left quite a weird tweet on Sunday saying:

“I have freed Truman at long last! I am grateful for my avatar’s many yrs of dedicated service, but no one has ever won the Tour De France while back peddling. … so I killed him,” he wrote late Sunday night. “I do not plan 2 bow to expectations or to be confined by the fear of losing altitude in the ’statusphere’! (my word).”

Many fear that Carrey is on the verge of a mental breakdown, but he insists that he is not:

“Acknowledging that “some folks out there are worried that I stay up too late,” he insists, “This is no breakdown! It’s a breakthrough! And if you’ll just loosen these straps, I’ll show you the difference!”

One thing is for sure, Jim Carrey’s Twitter posts make about as much sense as Courtney Love’s….