You are at:Home»News»Kucinich Calls for UN Investigation into Israeli Attacks on Gaza 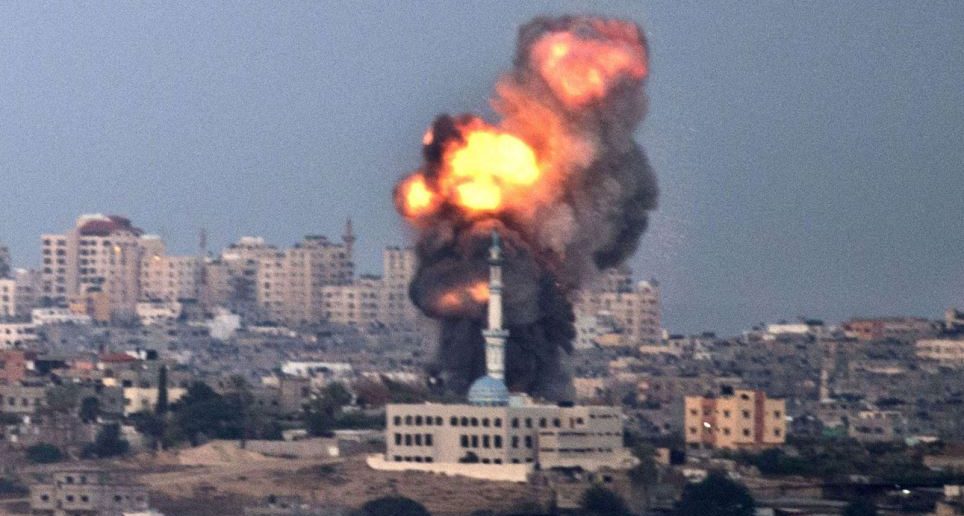 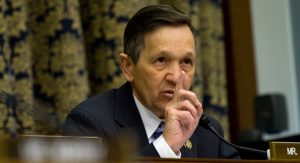 Cleveland congressman Dennis Kucinich (D-Ohio) is now calling for a United Nations investigation to attacks on Gaza by Israel. Kucinich also criticized Israel for what he deems a disproportionate response to Hamas rocket attacks, standing in stark contrast to other House Democrats that have offered nearly unanimous support for Israel.
Leading Democrats, including Senate Majority Leader Harry Reid (D-Nevada) and House Speaker Nancy Pelosi (D-California), have blamed Hamas for the most recent violence in the Middle East that has left more than 300 dead in Gaza. Meanwhile, just one individual in Israel has been killed by a Hamas rocket.
Kucinich likens Israel’s attacks on Gaza to its 2006 war with Hezbollah in southern Lebanon. Kucinich said that in both cases civilian populations were attacked and “countless innocents” were injured or killed.
In a statement Kucinich said:
“All this was, and is, disproportionate, indiscriminate mass violence in violation of international law. Israel is not exempt from international law and must be held accountable.”
Kucinich continues stating that the perpetrators of attacks against Israel should be brought to justice, but that Israel “cannot create a ware against and entire people in order to attempt to bring justice to the few who are responsible.”
In his statement Kucinich said that he sent a letter to UN Secretary-General Ban Ki-moon requesting an independent inquiry into the situation, stating that attacks on civilians represented collective punishment, a violation a Article 33 of the Fourth Geneva Convention.
Pelosi and Reid, meanwhile, have remained steadfast in their support of Israel. President-elect Barack Obama has not yet weighed in on the violence, although his advisor, David Axelrod, noted Sunday evening that statements Obama made over the summer supported Israel’s right to defend itself.