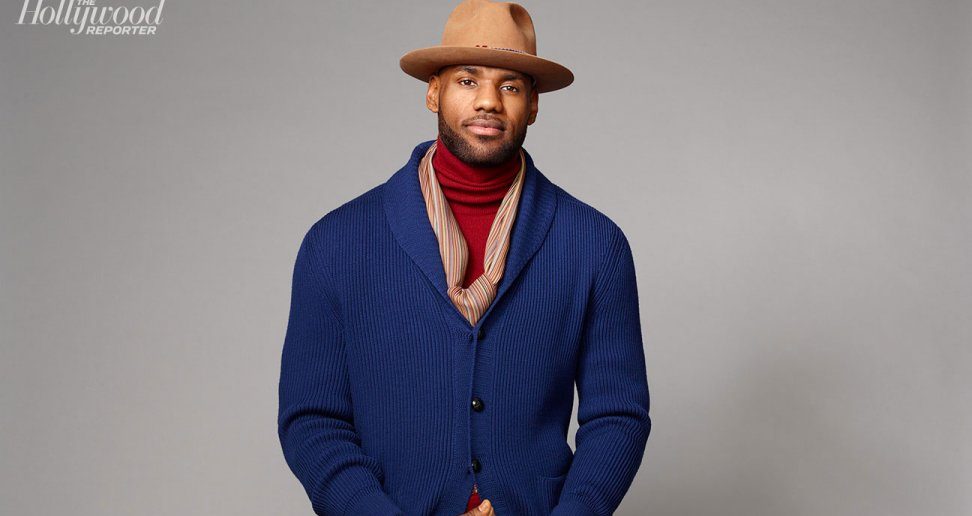 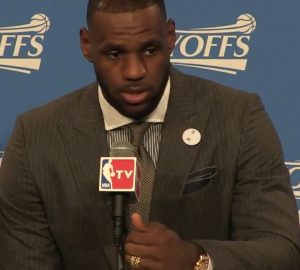 Cleveland sports fans know LeBron James fashion sense all too well. When he was a member of the Cleveland Cavaliers, instead of supporting his hometown Cleveland Browns and Cleveland Indians, he would go out of his way let it be known how big of a fan he was of such teams as the Dallas Cowboys and New York Yankees. He went to such great lengths that he visited with “America’s Team” before they squared off with the Browns and really stepped out of bounds by sporting a New York Yankees cap during the 2007 American League Playoffs at Progressive Field.

Today, as a member of the Miami Heat, he decided to add a Cleveland Browns hat to his wardrobe. No doubt he wanted some more attention – he must not be getting enough already. Twitter went wild with some thinking it was great, while the majority was up in arms at yet another perceived fashion faux pas.

At this point, I honestly could care less about if he ends up in Cleveland or not. The only thing I hope for is that the people yearning for him to come back, despite him tanking in the playoffs playing heartless basketball in his final days as a Cavalier, will not get burned yet again when The Decision 2.0 is aired on ESPN a couple summers from now.