You are at:Home»News»Massive Crib Recall Involves China Made Cribs 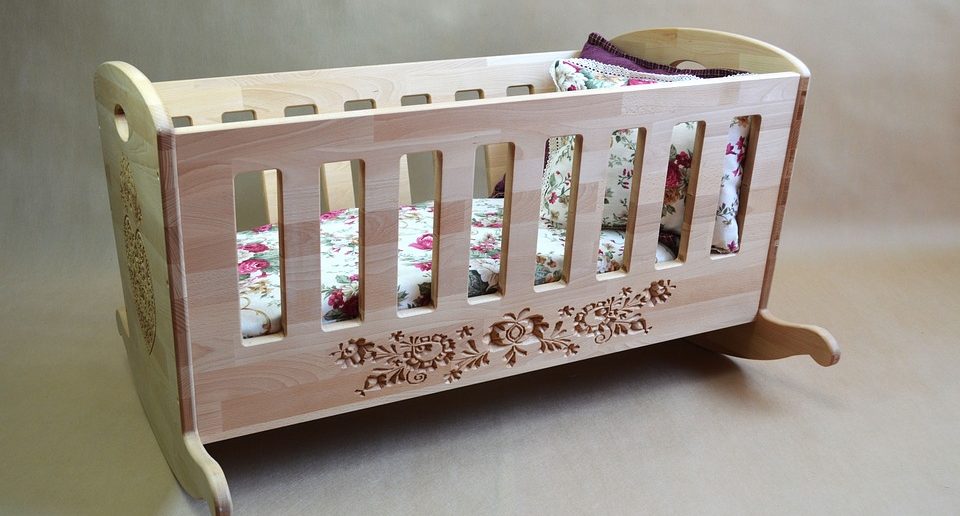 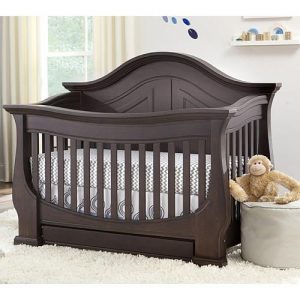 The Consumer Products Safety Commission has announced the U.S.’s largest voluntary crib recall which affects Simplicity and Graco cribs. The voluntary recall comes after there were reports of three infant deaths. All of the recalled cribs were manufactured in China, which has been involved in a string of recalls in the past year.

According to the recall:

There have also been 55 incidents reported in addition to the deaths, including seven cases of children becoming trapped in the drop-side.

Models affected by the recall are:

If you had one of these cribs and your children have already outgrown them, you may still want to check them and discard them as needed.