You are at:Home»News»Minnesota Man Claims He Took Drugs & Had Sex with Barack Obama in 1999 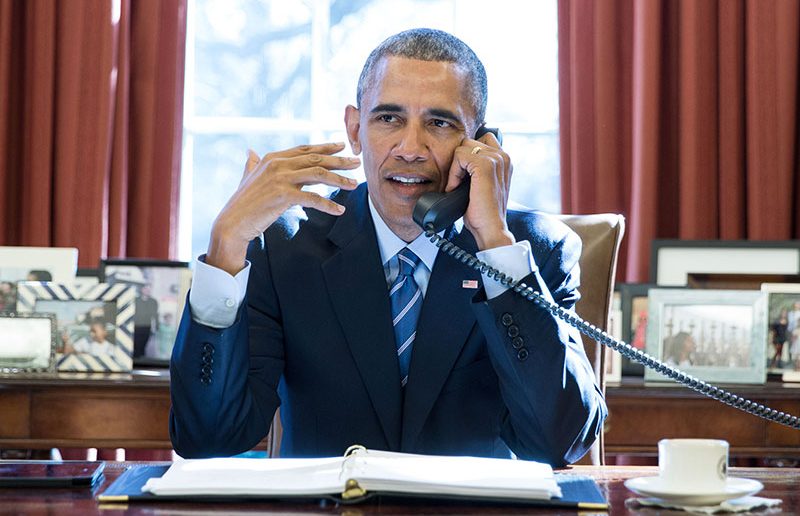 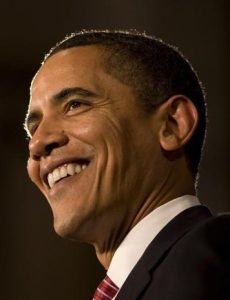 Barack Obama now faces a new challenge – one that is sure to be much more scandalous than anything he’s seen so far. If the allegations are to be believed, it’s also a scandal that his campaign has tried to cover up. A Minnesota man has come forth, claiming that he took cocaine in 1999 with Obama, the then-Illinois legislator, and participated in homosexual acts with him.

Sinclair’s next step was to file a suit in Minnesota District Court, in which he alleges threats and intimidation by the Democratic presidential candidate’s staff.

Still out to prove that he is telling the truth, Sinclair said he is willing to submit to a polygraph test. A website (WhiteHouse.com) has come forth offering him $10,000 for the right to record the polygraph test, and another $100,000 if he passes it.

Sinclair lives in Duluth, Minnesota, and in his filing, charges that his civil rights have been violated by Barack Obama and the Democratic Party. Obama, David Axelrod of AKP Message & Media in Chicago, and the Democratic National Committee have been named as defendants in the case.

Sinclair, who describes himself as gay, claims they met in an upscale Chicago lounge. They left in Sinclair’s limo, where the drug use and sex allegedly took place for the first time. Sinclair says that Obama smoked crack cocaine, and that he snorted powder cocaine provided by Obama.

Regarding the claims, Sinclair said:

Check out Larry Sinclair’s YouTube Videos and his claims against Barack Obama: