You are at:Home»Business»Mitt Romney Made $15 Million Off Taxpayer Investment in Auto Industry Despite Being Opposed to Auto Bailout 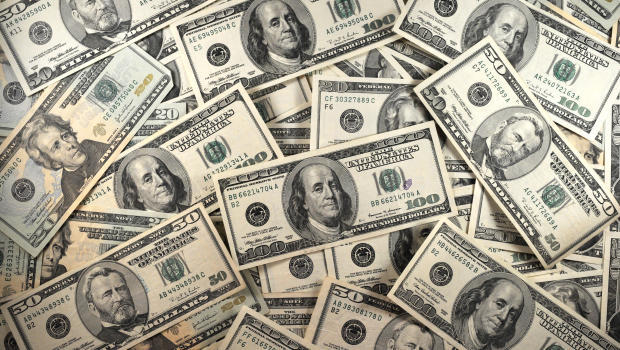 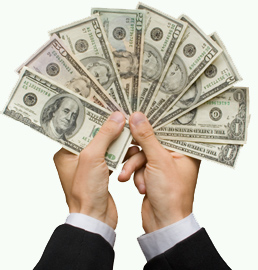 Mitt Romney infamously and vehemently opposed the auto industry bailout, but “The Nation” reports that he and his wife Ann Romney made $15.3 million off of the taxpayer dollars that were used to save the auto industry. Furthermore, Romney’s investment helped to ship former Delphi Automotive jobs to China.
Many of Romney’s campaign contributors were also able to cash in on the auto industry bailout, and a few of his most prominent Wall Street donors made more than $4 billion.
The Bush administration made loans to save the auto industry, which was on the brink of collapse, in late 2008. After Barack Obama took office, even more loans and investments were made to Chrysler and General Motors to keep them from going out of business. At that time, Mitt Romney penned an editorial in which he decreed “let Detroit go bankrupt.”
Delphi Automotive, which was formerly the Delco Division of General Motors, makes parts for GM’s production lines. A bailout of GM or Chrysler would not have been successful if Delphi were also not saved. So the federal government also sent more than $12.9 billion to Delphi, which at that time was controlled by Wall Street hedge funds.
One of the hedge funds that profited handsomely from the Delphi bailout was Elliot Management, which was directed by Paul Singer. Singer has given $2.3 million to support GOP candidates, more than anyone else on Wall Street this election. His colleagues have thrown in another $1.1 million, bringing their collective donation to help elect Republicans up to $3.4 million.
Singer has significant influence with Romney, for whom he serves as an informal adviser. Singer was also instrumental in helping to get Rep. Paul Ryan on the GOP ticket.
Meanwhile, Ann Romney’s blind trust also invested at least $1 million into Elliott before the fund began to buy Delphi for about 20 cents on the dollar. Elliott eventually took over Delphi at 67 cents a share. A mere two years later, shares of Delphi were trading at $22 each. Think about the profits they made with that deal – it’s astounding.
Today, only four of the 22 Delphi plants that operated in the United States when Elliott began buying up control of the company actually remain. None of then employ even a single union production worker. Delphi now mostly makes most the parts used by GM and other automakers in China. Delphi employs just 5,000 in the U.S., but 100,000 overseas.
According to calculations by the U.S. Treasury and GM, without the billions in taxpayer money and slashing worker pensions, the hedge funds’ investment in Delphi wouldn’t have panned out and wouldn’t have been worth even a single dollar.
Romney now tours the country attacking Obama for “using the Stimulus” to “ship jobs to China”, when he was directly involved in the loss of jobs to China himself and profited off the investment of taxpayers into the auto industry bailout that he opposed. That is the definition of hypocritical.
In other auto bailout news, the Obama campaign released an advertisement in Ohio highlighting what the rescue meant to Buckeye state workers.