You are at:Home»News»Does Mitt Romney’s Son Tagg Have An Investment In Some Ohio Voting Machines? 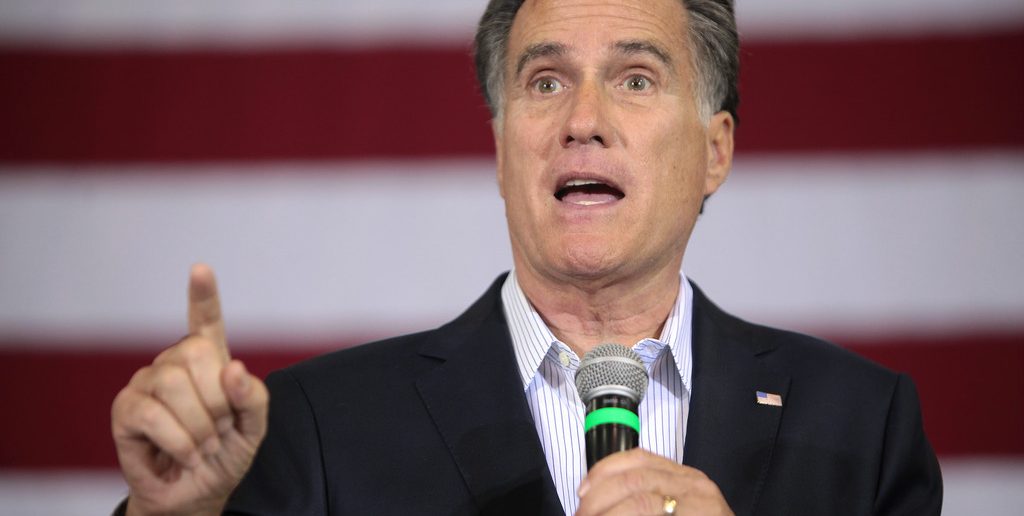 Does Mitt Romney’s Son Tagg Have An Investment In Some Ohio Voting Machines? 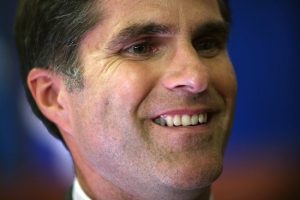 Tagg Romney made headlines yesterday after he said in an interview that he wanted to punch Barack Obama during the presidential debate on Monday night. Mitt Romney’s 42-year-old son, who has already faced criticism for his dealings with Allen Stanford who was convicted of milking investors out of $8 Billion in a Ponzi scheme, may have much bigger questions to answer after shocking allegations brought forth by PolitcolNews.com.

The website claims that Romney owns an interest in Hart Intercivic voting machines which will be used to calculate votes in Hamilton County. If true, this raises serious questions as there were a number of red flags during the 2004 campaign that saw George Bush defeat John Kerry. Some politicos still call into question the 2004 election for strange calculations that Diebold voting machines, who had openly supported Bush, came up with that November.

“Many of these private equity–owned companies rely on federal and state contracts, from HIG Capital’s Hart Intercivic, a voting machine company, to EnviroFoam Technologies, a biological and chemical decontamination firm that does business with the US military and is owned by Peterson Partners, a private equity firm listed in the Solamere prospectus.”

Solarmere’s tangled web of investments now includes Hart Intercivic voting machines which will be used in Cincinnati Ohio says Truth Out which could guarantee Mitt Romney the White House.

The State of Ohio is Ground Zero for the White House, in particular Hamilton County a repeat of the George Bush election in 2004

The report was only released hours ago and Obama supporters already seem to be taking the news seriously. Change.org already has an online petition up and running that calls for “Attorney General Eric Holder: Investigate Tagg Romney owning voting machines in OHIO….”.

Looks like things may get very interesting in the Buckeye state in the coming weeks.