You are at:Home»Travel»The Most Accessible Cities for People with Disabilities 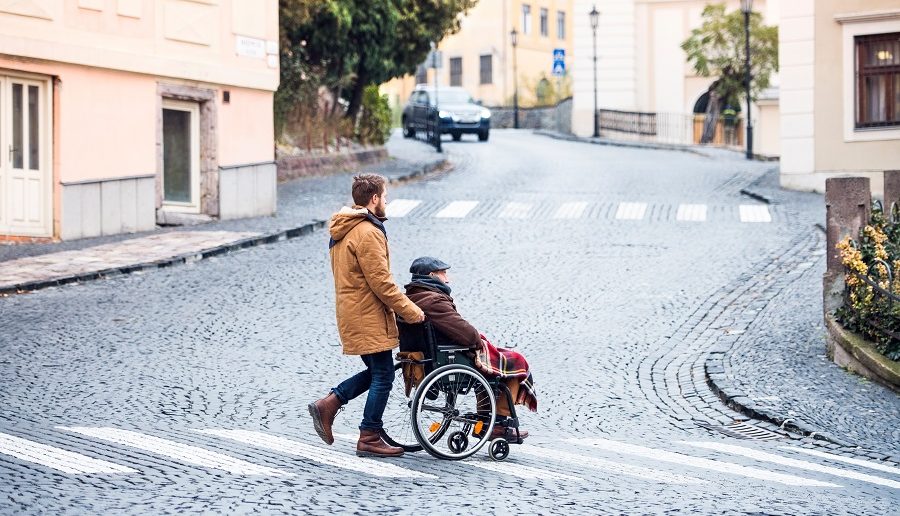 The Most Accessible Cities for People with Disabilities

The Most Accessible Cities for People with Disabilities

In every corner of the world, you may find the disable people. Those who use a wheelchair as well as those who use walking sticks. If you are in search of the best wheelchair, then you can get from an online store because they are offering a wheelchair for sale.

Here are some accessible cities of disabled peoples:

This Italian city won the award of “Access City Award”. A title awarded to cities with good or excellent, building accessibility needed in public life such as town hall, police station, hospitals. Additionally, it also provides good services to people with disabilities, a desire to improve the quality of life of these same people. Also, there are some other axes available to confirm that the city is indeed open and adapted to people with disabilities.

So, if you’re in a wheelchair, or have some kind of disability, consider visiting this beautiful city, and maybe even going there if you want to go on an adventure abroad.

This agglomeration of 520,000 inhabitants has been declared the most accessible city of 2014. Indeed, its policy is focused on living together, with many projects and works allowing everyone to make the most of the city. Thus, playgrounds, places of worship, parks and public infrastructures are all accessible to people with reduced mobility.

The city of Berlin was hailed in 2013 and won the most accessible European city prize for people with reduced mobility while competing with 98 other cities for the title. This is to say how much this city is adapted to people with disabilities, with accessible infrastructure, adapted shopping centers, living spaces, and parks built with the needs of the disabled population.

Grenoble is an exemplary French city in terms of adapting infrastructures for people with disabilities. As a result, at least 10% of Grenoble ‘s homes meet the standards for people with reduced mobility and 68% of the roads and sidewalks in the city are accessible to disabled people, making it one of the most adapted cities in France.

Since 2004, Spain has embarked on a major awareness campaign and works to adapt the entire country to people with reduced mobility. Thus, Spanish buses now all have ramps and most public buildings are equipped with lifts.

The city of Pamplona stands out especially for its public space and its infrastructure designed for the integration of people with reduced mobility into public life. Thus, its buildings are accessible by ramp and sidewalks are adapted. So remember to visit this city if you have the opportunity to travel to Spain!

Nantes has been hailed several times for its accessibility since the vast majority of roads and parks and facilities are adapted to people with reduced mobility. Its means of transport and stops are all accessible, and the city shows its willingness to fully integrate disabled people in its projects in terms of infrastructure and living together.

The city of Toulouse has launched the project of becoming a smart city, developing a simpler and more fluid mobility, an adaptable and international city. For this, the city plans to invest millions of euros by 2025 to improve the accessibility of infrastructure and public transport for people with disabilities. So, if you are looking to move, consider moving to Toulouse.

Among the cities that have been recognized for their accessibility to people with disabilities. Traveling is also providing a quality equipment with all the features and features you need to practice your daily activities independently. Discover or rediscover our wide range of manual wheelchairs as well as all quickie electric wheelchairs that are designed to fit your needs and maximize your independence and your travel desires.