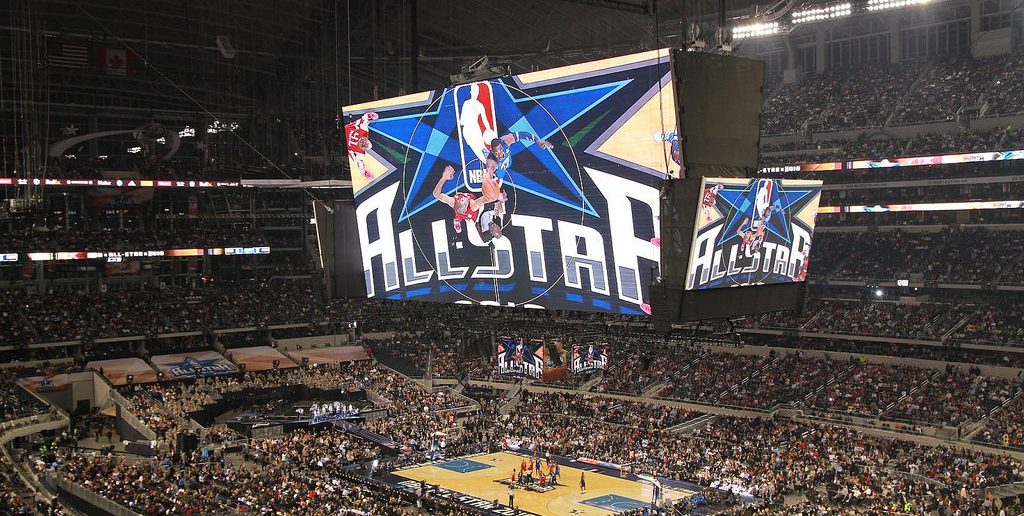 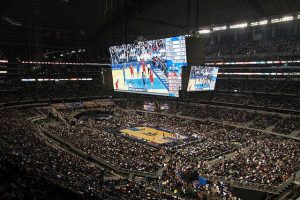 All-Star weekend in the NBA drew a lot of attention from Blake Griffin being in the dunk contest, the “Groupie Mecca” that it has turned into, David Aldridge likening it to “Black Thanksgiving” and just because of the massive collection of NBA superstars for an entire weekend. The NBA has long maximized it’s opportunity to market individual stars and this weekend was no different.
Overall, I thought the weekend’s events were mostly entertaining, but there are certainly significant issues with the events. The Rookie/Sophomore game wasn’t bad, the highlight of the celebrity game had to be Scottie Pippen blocking the **** out of Justin Bieber, and the skills challenge and the 3 point contest were mostly uneventful.
As it is nearly every year, the real draw was to be the Slam Dunk Contest and the All-Star game itself on Sunday. With the event being held in L.A. at Staples Center and Blake Griffin being the new darling of the NBA, he entered the contest as the prohibitive favorite to come away with the title. After all, the other participants were certainly talented, but they lack the star power of Blake Griffin.
I, as most others, fully expected Griffin to walk away victorious, but as the contest unfolded, I became more and more uncomfortable. Griffin is a tremendous athlete and outstanding player, but his dunks were average given his ability and the other dunks performed by his competitors.
Add to this, Serge Ibaka was completely robbed for having perhaps the most impressive “foul line” dunk in the history of the contest and DeMar Derozan performed some incredible dunks despite not being rewarded by the judges.
I honestly think that if any other player performed the dunks that Blake Griffin performed, they not only wouldn’t have won the event, but they probably don’t make it out of the first round. And finally, the car dunk performed by Griffin was a joke in my opinion. Charles Barkley said immediately that it wasn’t that difficult or impressive of a dunk. That was not just average, but a below average dunk. There are probably 50 players if not more who could perform that dunk with ease while there are maybe 5 or 6 players who could perform some of the dunks performed by the other contestants.
There is no question in my mind that the event was fixed for Blake Griffin to win in his city and as a method for the NBA to continue to market their bright new star. I know it’s just for entertainment, but the fact that Griffin won with those dunks is a complete joke.
Fast forward to the actual All-Star game and myself and others correctly predicted that Kobe Bryant would put on a show and win the MVP in his city. Kobe did shine and I’m not saying he didn’t deserve the MVP, but is there any doubt that it was predetermined that Kobe would go out and earn the MVP as the game was held in L.A. for potentially the last time in Kobe’s illustrious career?
Again, the weekend was more entertaining than in some previous years, but the NBA could try a little harder to hide the fix from its fans.