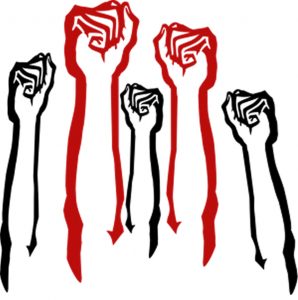 The U.S. government has been taking over a majority stake in banks and is dictating the running of the auto industry. Add that in with talks of a nationalized healthcare system, and it’s pretty clear that the United States is leaning ever-so-slightly more towards socialism.

While the poll did not define either capitalism or socialism, the surveys findings do appear to reflect public concern about capitalism during recession.

The poll also found that adults over 40 strongly favored capitalism, with just 13% of this age group believing that socialism is the superior system. Meanwhile, adults under 30 are about evenly divided (37% capitalism, 33% socialism, 30% undecided).

The poll of 1,000 adults nationwide was conducted on Monday and Tuesday of this week. It has a sampling error of +/- three percentage points.