You are at:Home»News»Obama Campaign Involved in More Cover-Ups in ACORN Scandal 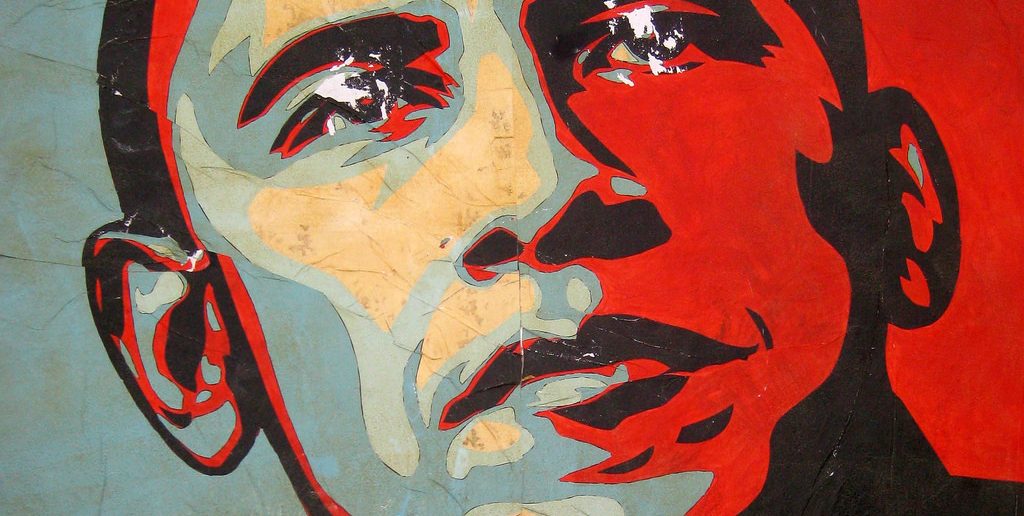 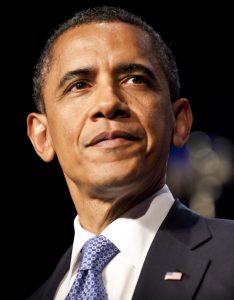 On Thursday we revealed the connection between Barack Obama and Association of Community Organizations for Reform Now (ACORN), and uncovered a 2004 article that discussed his involvement with the organization which had recently been removed from the web. Today, the cover-ups continue and language on Obama’s fightthesmears.com website has been altered in order to make it look like he has been telling the truth about his ACORN associations all along.

Fortunately, we and many others online know how to do a screen capture and how to use a little something called Google Cache.

As of yesterday, Fightthesmears.com stated:

Fact: Barack was never an ACORN trainer and never worked for ACORN in any other capacity.

Sometime on Friday, the website was altered, and the text was changed to state:

Fact: ACORN never hired Obama as a trainer, organizer, or any type of employee.

The mere fact that his campaign has now changed the language of the site shows that they have conceded the fact that their original remark was a bold-face lie. As a lawyer Sen. Obama should know the importance of language.

The original statement implied that he had no working connection with ACORN, whereas the new statement now insists that he has never been employed or hired by ACORN.

It is good to see the truth finally come out now, but why were they trying to hide his association with ACORN, and what else is Obama lying to us about? Perhaps the biggest question now is how and why they got the Social Policy article stricken from most of the world wide web in the first.place. What are they trying to hide?

FightTheSmears.com as it was on October 9, 2008 (click to enlarge):

FightTheSmears.com as it shows in Google’s cache, last updated Oct. 6, 2008 (click to enlarge):