You are at:Home»Business»Official Residence of the Vice President Can Now Be Seen on Google Maps 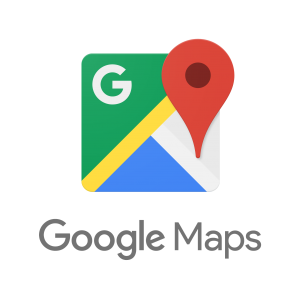 The Vice President’s home, as seen from the street.
While George W. Bush served as our nation’s president, and Dick Cheney as Vice President, the official residence of the VP had been obscured on Google Maps all the way up to his last days in office. But with the new administration has come a change. Google Maps now shows a clear, un-pixelated image of One Observatory Circle, the address which has served as the vice presidential home since 1974.
The change occurred on January 18 in Google Earth, and on Thursday in Google Maps. Ever since Google first began introducing high-resolution satellite imagery into Earth and Maps, people have noticed that for the past four years Cheney’s residence remained pixelated and obscured. The White House, Pentagon, and the Capitol, however, could be clearly seen without distortion.
At the time, when Google was questioned about the VP’s home and the quality of the images, Google said that the map images were displayed unaltered from the source, which in this case was the U.S. Geological Survey.