You are at:Home»News»Ohio Governor-Elect John Kasich Wants to Dismantle Unions 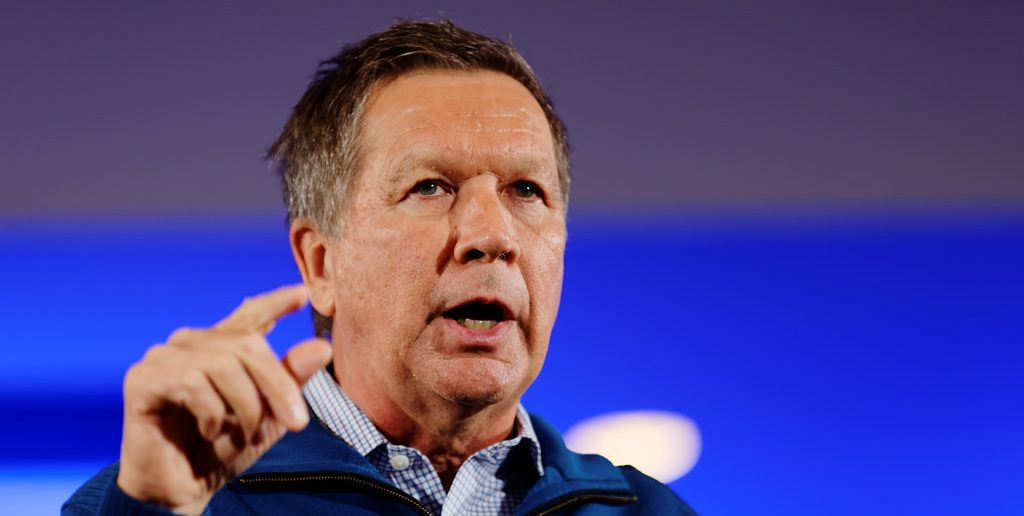 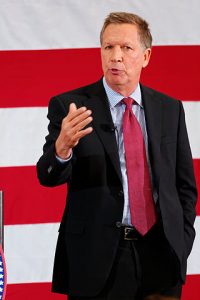 John Kasich hasn’t yet taken office as the new governor of Ohio, but he’s already set his sights getting rid of the state’s collective bargaining law. In fact, it will be one of the top priorities of his administration and he’s made no attempts to hide that fact.

Kasich is particularly interested in getting rid of binding arbitration rules that are frequently used to settle disputes over salary and benefits disputes in police and fire departments. Kasich says this is not only costly, but also bankrupts cities and in turn increases the state’s share of funding for local government budgets.

Kasich believes that public employees who strike over labor disputes should automatically forfeit their jobs. He says:

“If they want to strike they should be fired. I really don’t favor the right to strike by any public employee. They’ve got good jobs, they’ve got high pay, they get good benefits, a great retirement. What are they striking for?”

Labor groups in Ohio are already preparing for an epic battle with Kasich. They say he is wrong and are ready to fight him on any and all attempts to either repeal or change the almost thirty-year old collective bargaining law.

Ohio’s collective bargaining law went into effect in 1983, implemented by a Democratic-controlled legislature and signed into law by Democratic Governor Richard F. Celeste. It gives public employees the right to unionize. A 1989 Ohio Supreme Court ruling addresses the law and requires cities to automatically enter into binding arbitration during a dispute with its safety forces and abide by whatever decision is handed down by the mediator.

Kasich will have an all-Republican legislature to work with him, which will work in his favor. However, he will still have a difficult time as both Democrats and Republicans seek the support of police and fire groups who benefit from collective bargaining and who are highly involved in elections.

Recognizing the difficulties he may have in getting legislators to jump on board, Kasich suggests that the voters should get to decide. He said:

“Let the people vote, OK, there’s another alternative. We’ll come up with a series of changes. but binding arbitration is not acceptable.”