You are at:Home»News»Ohio Republicans Reconfigure Senate Committee to Ensure Passage of SB 5 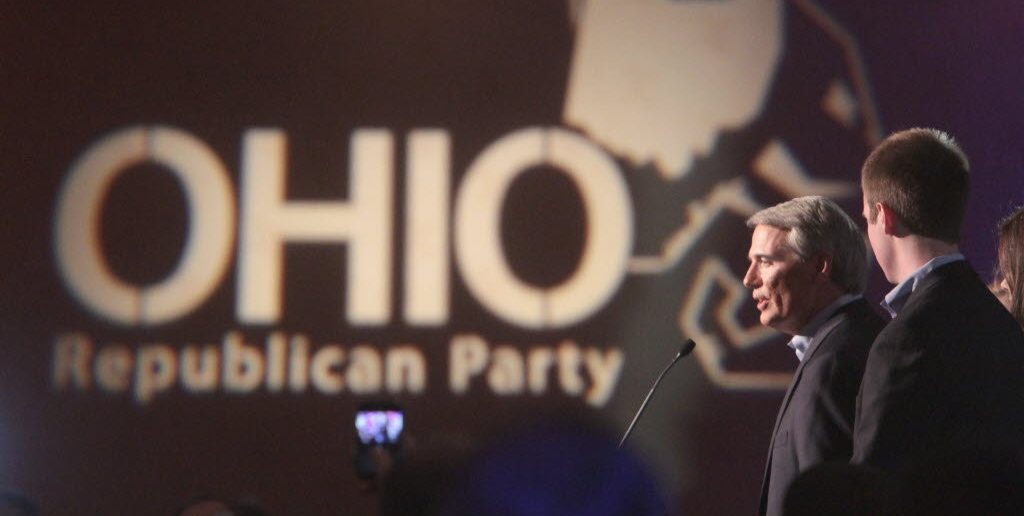 Ohio Senate Bill 5 is inching nearer and near to being passed later today. Several media outlets are now reporting that SB 5 opponent Sen. Bill Seitz (R-Cincinnati) has been removed from the Senate Insurance, Labor & Commerce Committee and has been replaced with Sen. Cliff Hite (R-Findlay).
Seitz was reportedly going to oppose the Omnibus amendment, which the GOP put together to ensure the votes necessary to pass the bill on the floor. Hite is naturally expected to vote in favor of SB 5, which is why the committee member switch was made.
With Hite now on the committee, this gives them a 7-5 vote to approve the bill out of committee and avoid the possibility of its defeat with a tie vote.
Other changes to the committee will also be made, but not as quickly so it’s not as obvious what they are up to. Sen. Karen Gilmore would take over as Chair, while current Chair Kevin Bacon would be bumped down to Vice-Chair. Bacon reportedly never even wanted to be chair.
Senate Bill 5 would eliminate and/or significantly restrict collective bargaining rights for many public employees in Ohio.