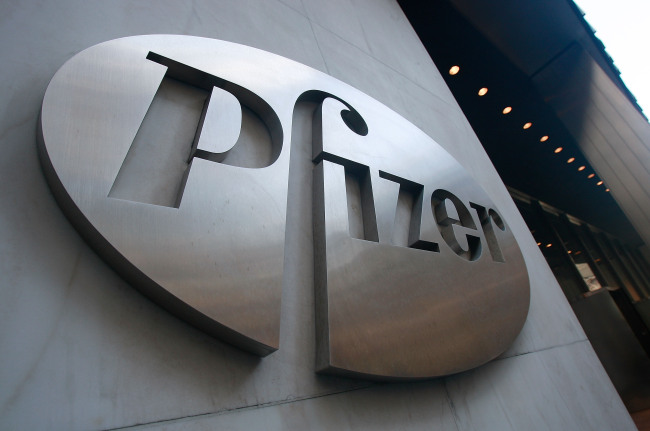 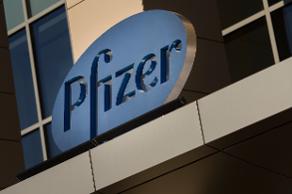 If you watch any amount of television, you’ve undoubtedly seen the onslaught of pharmaceutical ads that run during commercial breaks. One such ad for Lipitor, which has been run countless times over the past few years, is now under fire after a congressional committee questioned its authenticity.

The Lipitor ads feature Dr. Robert Jarvik, who according to the New York Times, is not a cardiologist or even a licensed doctor. And he’s most certainly not a rower, as the ad depicts. But that’s not the way the makers of the number one selling drug in the world portray him in the TV ads.

The House Energy & Commerce Committee is still proceeding with its investigation into Pfizer and their misleading Lipitor ads.

Representative Bart Stupak (D-MI), did however say that he was happy Pfizer has had enough sense to pull the ads, “I commend Pfizer. When consumers see and hear a doctor endorsing medication, they expect the doctor is a credible individual with requisite knowledge of the drug.”