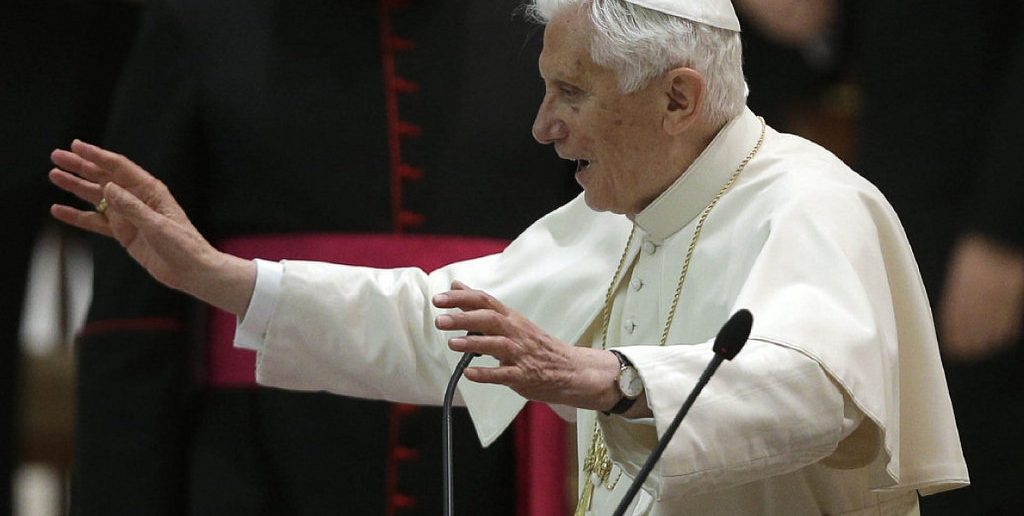 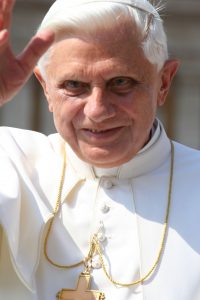 Pope Benedict XVI has changed a traditional Good Friday prayer which called for the conversion of Jews by removing references to the “blindness” in their hearts. In recent years, only the traditional Latin mass has used the Good Friday prayer. Members of both the Jewish and Catholic communities have already condemned the alteration.

The new translation of the Good Friday prayer has removed mention of “blindness”, a “veil” or “darkness” in reference to those of the Jewish faith.

The Italian news agency ANSA has supplied a partial, unofficial translation of the prayer, which says:

“Let us pray also for the Jews that the Lord our God may illuminate their hearts and that they also may acknowledge Our Lord Jesus Christ.”

The old text prayed for, in Latin, the conversion of the Jews, calling on God to deliver “that people…from its darkness” and to remove the “blindness” (a term which was adapted from an Epistle of St. Paul).

After the publication of the Motu, which re-introduced the pre-Conciliation Mass, many in the Hebrew world were concerned. The Chief Rabbi of Jerusalem, and spiritual guides of the Sephardic and Aschenazi communities wrote to Pope Benedict XVI to ask that the Good Friday prayer be altered.

Under Pope Pius XII, it was instructed that “pro perfidis judaeis” was meant to refer to “Jews who have no faith.” Pius XII also reintroduced the genuflection for that prayer. Under Pope John XXIII, the term “perfidis” was eliminated, along with the succeeding reference to “perfidious Jewery.”

Rabbi David Rosen, director of inter-religious affairs for the American Jewish Committee said that although he was pleased that the offensive terms were removed from the prayer, he still objected to the new prayer because it specified that Jews should find redemption specifically in Christ.

Kenneth J. Wolfe, a columnist for the traditionalist Catholic newspaper The Remnant, said that traditionalists would have preferred no change at all. Wolfe said that the change “rattles the cage of traditionalists”, and would likely make more difficult any rapprochement with traditionalists groups like the Society of St. Pius X, who reject the Second Vatican Council and have appointed their own bishops.

The full prayer also calls for the conversion of other groups – not just Jews – including Protestants, Orthodox, and pagans.

Speaking with regards to changes to the prayer, in the past Vatican officials have indicated that it is the church’s right to pray for the salvation of all those who do not believe.

According to the Vatican, the new version of the prayer should be used by the traditionalist minority beginning this Good Friday, March 21.