You are at:Home»Uncategorized»The Poverty 2.0 Tour Kicks Off in Cleveland Today 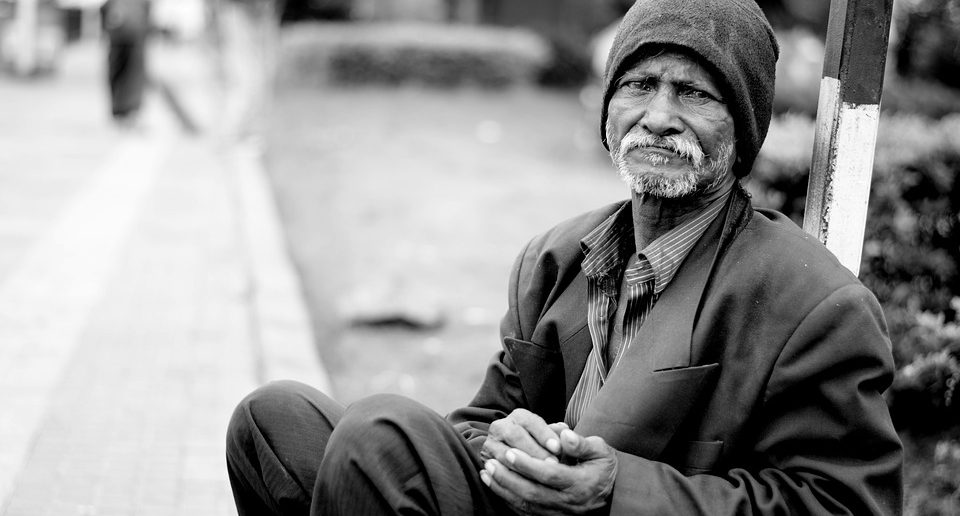 The Poverty 2.0 Tour Kicks Off in Cleveland Today

On Wednesday, September 12, it is expected that the U.S. Census Bureau will announce that the U.S. poverty rate is now the worst in 50 years. In light of the findings, and to highlight the issue, broadcaster Tavis Smiley and Cornel West, professor of Philosophy and Christian Practice at Union Theological Seminary, kick off “The Poverty Tour 2.0: A Call to Conscience” in Cleveland, OH.

Smiley and West, co-hosts of the nationally syndicated public radio program Smiley & West, from Public Radio International (PRI), will host six town hall events that are free and open to the public from Sept. 12 to 15.

Sponsored in party by AARP Foundation and HuffPost Live, The Poverty Tour 2.0 will visit key battleground states, including Ohio, Pennsylvania, Virginia, and Florida. Another town hall event will also be held in Delaware. The town hall events will be broadcast live to radio stations across the country via the Pacifica Network and Native Voice One. They will also be streamed on HuffPost Live and USTREAM. Each will feature national and local leaders, as well as activists organizing on the ground and Americans who are struggling with poverty.

West and Smiley plan to encourage the moderators of the upcoming presidential debates to ask the candidates about the United States’ poverty problem, as well as urge legislators to support public policy and implement programs that will help alleviate poverty.

The tour schedule is as follows: