You are at:Home»Business»The Major Difference Between Roth IRAs and Traditional IRAs 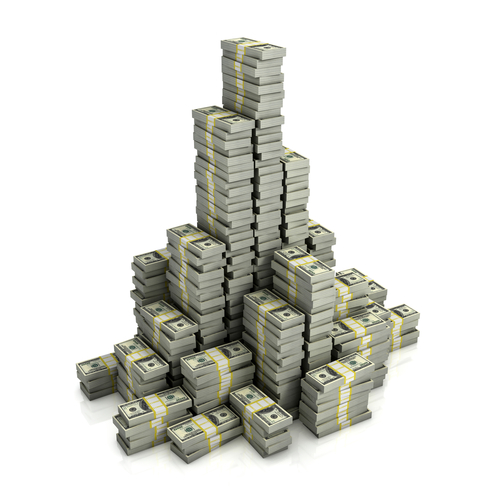 The Major Difference Between Roth IRAs and Traditional IRAs

IRAs stand for Individual Retirement Accounts. These are savings accounts of sorts which have very little tax levied on them. The money is poured into the account yearly and then is taken out when the investor reaches his designated retirement age. IRAs can be backed by both liquid cash as well as commodity holdings. IRAs are taxed similarly to income but the overall amount that has to be paid is still a bargain compared to taxes that are levied on other types of investments.

Definitely check out this article:  what is a traditional ira – irainvesting.com.

The Two Types of IRA Plans

The two most popular kinds of IRAs are Roth IRAs and Traditional IRAs. The first major difference between them is one of how the tax is paid. Holders of Traditional IRAs have to pay the full nature of the tax when they withdraw the amount they had in holding. It is usually a very large amount since minimal tax has been made in the entire period of the account holding. Holders of a Roth IRA however pay all their taxes when they first open the account. This is called paying ’front end.’ 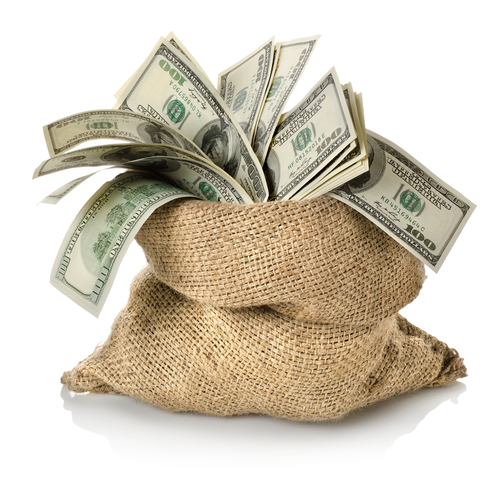 The other advantage of the Roth IRA is that you get done with all the taxes from the get-go and you don’t have to worry about it after many years when you are ready to close the account and withdraw all the money in it. In the case of both Roth and Traditional IRAs however, you don’t need to pay tax in the middle when the money is accumulating in the account. This major advantage alone is the reason why many people start an IRA. The other differences come in the form of the types of income groups that can take advantage of these two types of IRAs. In the case of Roth you can only open one if you belong to a certain class of income; below that the option is not open to you. Traditional IRAs are more flexible as most people with earned income can open this type of account.

Also with Roth IRAs it is not necessary to withdraw the money at all. It can be left accumulating and growing for the next generation. Traditional IRAs however need to be ‘cashed in’ in the life of the account holder or when he has reached an age of 65 or 70. By that time he needs to start taking the money out of the account and should terminate his agreement with the financial institution.

More: How to Buy Bitcoin With Your IRA