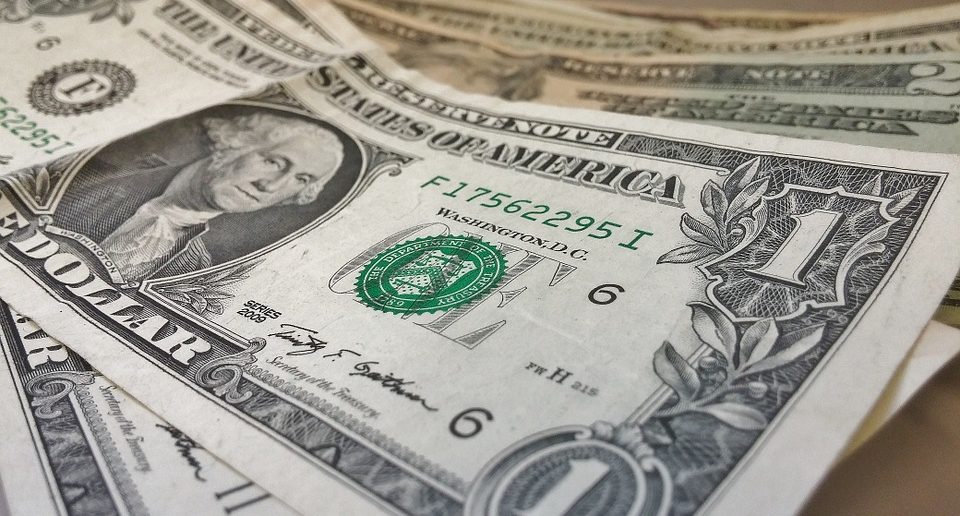 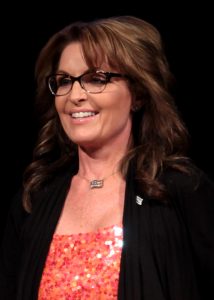 Had the GOP won the presidental election, Sarah Palin would have made little over $200,000 per year as vice president. It seems, however, that not winning the election and the mere fact that she ran as John McCain’s running mate was enough to net her an even better offer. The Times has reported that Palin has been offered $7 millions to pen a biography and 7-week memoir on the campaign trail. With figures like that, that comes to roughly $1 million per week that she spent campaigning, and writing a book is far less stressful than the job she would have had as VP.

When Palin was announced as McCain’s running mate, she was relatively unknown to the non-Alaskan masses. The Times suggests that Palin is following in Obama’s footsteps, whose book “The Audacity of Hope” is what they called his springboard to the presidency. By letting us know about herself through the book, allowing her intelligence to shine through, and gaining sympathy as a working mother, she might just be able to snag a ticket in the next presidential election.

It’s also rumored that talk shows and numerous other opportunities have been offered to Palin, and that the book deal should be finalized by the end of the month.