You are at:Home»News»Social Media Comes to the Defense of Cleveland Bus Driver Who Punched Girl 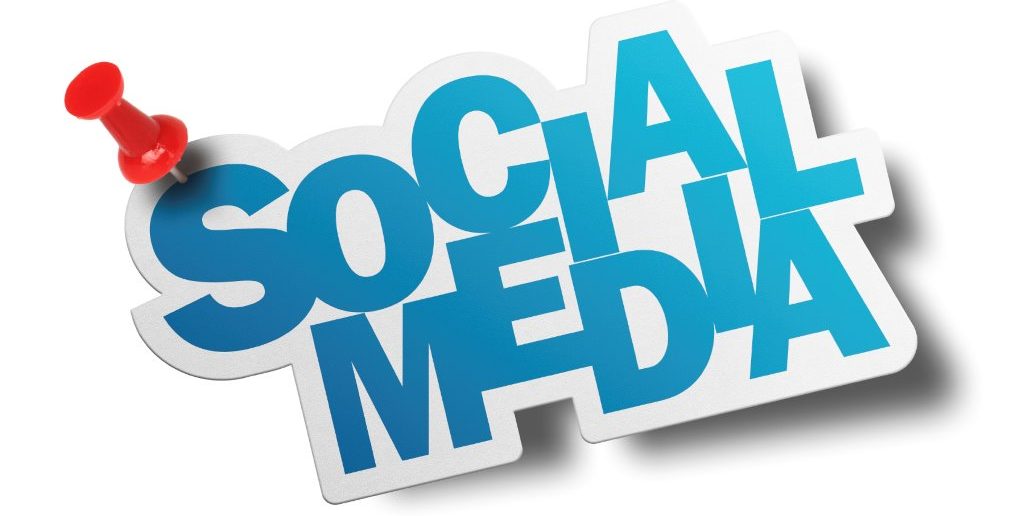 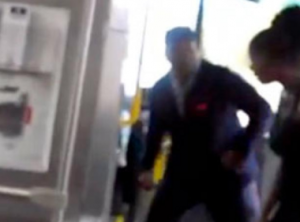 Recently, a video was posted to YouTube which showed a Cleveland bus driver delivering a powerful uppercut to an out-of-control female passenger. The video went viral this week, which prompted the Greater Cleveland Regional Transit Authority to suspend Artis Hughes, 59, a 22-year veteran, and to characterize his behavior as “absolutely unacceptable.”

In light of the police report details and a second video of the incident that have now come out, which were not made public when the video was first posted online, many have come to Hughes defense saying that he did what he needed to do to protect himself. In fact, a Facebook page was created to rally support for Hughes, which as of publication has over nearly 7,000 “likes.” The group is called “In defense of Cleveland RTA driver not being fired.”

According to police, who interviewed Hughes following the Sept. 18 incident with Shi’dea Lane, 25, on an RTA bus, he told them that he struck the woman after she grabbed his throat and spit in his face while he was driving.

Police responded to the stopped bus at around 4pm. Hughes and three other passengers described Lane as the aggressor in the incident. The bus driver said that Lane initially boarded the bus without paying, claiming “I left my bookbag.”

After paying her fare, Hughes said Lane told him:

“You a Bitch and Your Momma’s a Bitch Too! Keep talking about me and I will spit on you!”

Hughes said that Lane “grabbed me in the throat and spit on me in the face.” In response, he stopped the bus “and I protected myself.”

Hughes initially said that he would be willing to press charges against Lane, but a week later he contacted police to report that he “did not wish to pursue prosecution of the female suspect” and signed a “Refuse to Prosecute Form.”