You are at:Home»Sports»Sources: Ohio State Deal with Urban Meyer Appears to be Imminent 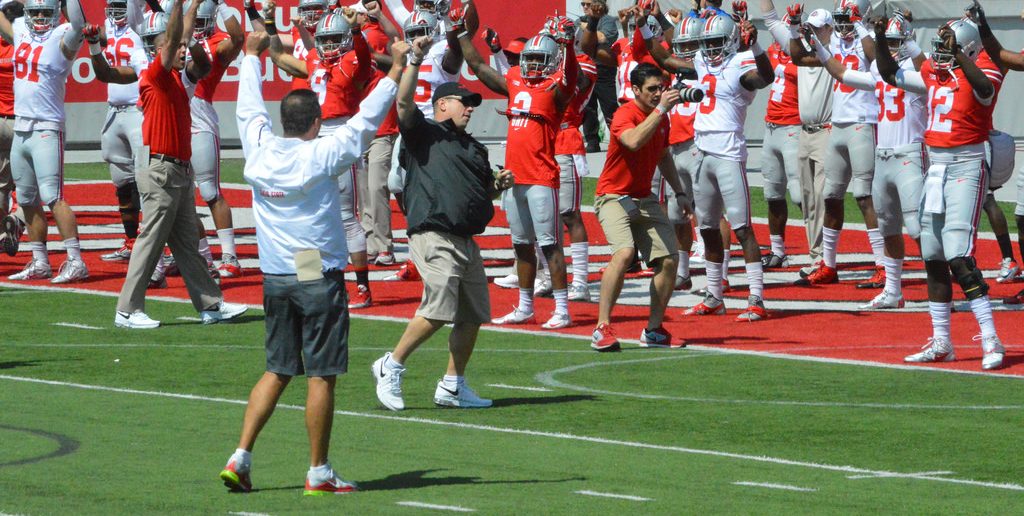 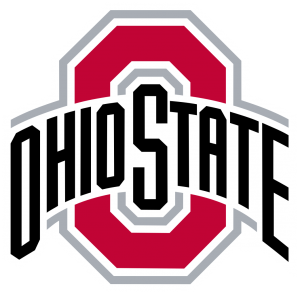 Sources inside the the Ohio State University football program are talking, and according to Mike Freeman, NFL Insider for CBS Sports, they say that a deal with former Florida coach Urban Meyer appears to be imminent.
Another trusted Buckeye source, Eleven Warriors, also tweeted about the rumor. Giving the speculation further credence is the fact that a flight tracker shows a flight leaving Gainesville, Florida (Meyer’s home) with a destination of Columbus, Ohio, and in particular Ohio State University. This means that at the very least, a meeting is likely to have taken place between OSU and Meyer.
Speculation suggests that Urban Meyer will be the next head football coach at OSU.
A native of Toledo, Ohio, Meyer won two national championships while with the University of Florida from 2005 to 2010. He resigned as the Gators’ head coach in December 2010 due to health concerns and a desire to spend more time with family.
Meyer, if he takes the job, may be just what the Buckeyes need to move beyond the Jim Tressel and “Tattoo-gate” and become a relevant force in the Big Ten and NCAA football once again.