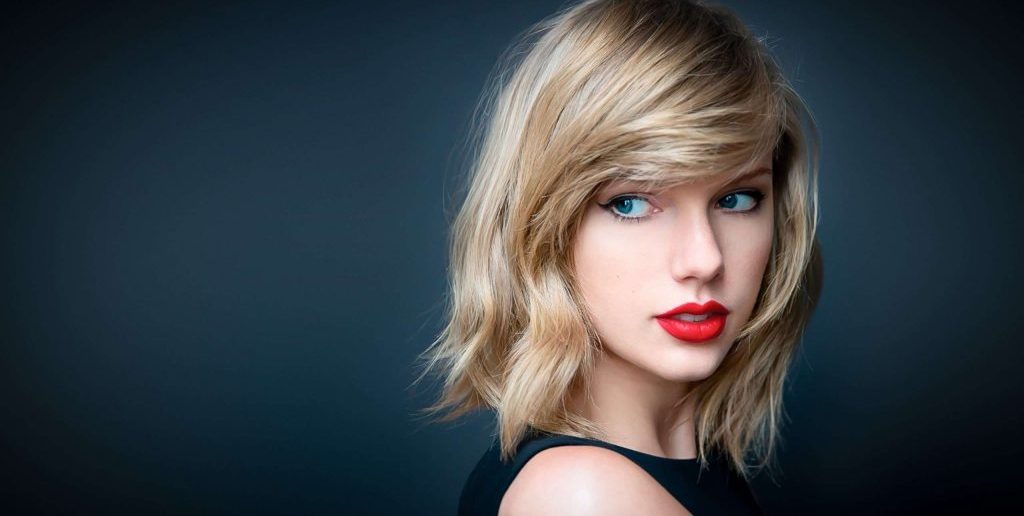 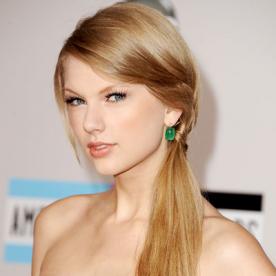 Taylor Swift, the first Country artist in the 16-year history of the Nielsen BDS chart to have a single reach #1 on the Pop chart, this week scored her 4th #1 Country single. “White Horse,” from her triple-platinum sophomore album Fearless, claims the #1 spot atop the USA Today/Country Aircheck chart (powered by Mediabase), reaching a radio audience of more than 34 million listeners this week alone. Taylor’s run of #1s began in 2007 when “Our Song” spent 6 weeks at #1. Also this week, she surpassed the 200 million mark for music streams on MySpace.
She will also appear on The Tonight Show with Jay Leno for a performance and interview, April 2. Swift will perform a special outdoor set as part of the Tonight Show’s Concert Series. The Tonight Show with Jay Leno airs nationwide on NBC at 11:30 p.m. ET/PT.
She will also take the stage live at the MGM Grand Arena in Las Vegas on April 5 for a very special performance on the Academy of Country Music Awards telecast. The ACM Awards air live on CBS at 8 p.m. ET/delayed PT. Taylor is nominated for Album of the Year (nominated as both artist and producer), Top Female Vocalist and Video of the Year.
While on the West Coast this week, she will attend the premiere of “Hannah Montana: The Movie.” Taylor makes a cameo appearance in the film, performing her original song “Crazier.” She also contributed the song “You’ll Always Find Your Way Back Home” (performed by Hannah Montana) to the film and soundtrack.
Look for Taylor on the cover of the May issue of Seventeen magazine, on newsstands April 7. This is her second Seventeen cover, her first was exactly a year ago – the magazine’s May, 2008 issue. Taylor is featured on the cover of the April issue of Allure, on newsstands now.
Ms. Swift recently returned from a series of sold-out tour dates in Australia, where her Fearless album was recently certified Platinum. Fearless is currently Triple-Platinum in the U.S., has topped Billboard’s Top 200 Albums all-genre sales chart for 11 weeks, and is currently in its 18th week at #1 on the Country Albums Chart. Fearless is Gold in the UK, New Zealand and Norway. Taylor is the #1 best-seller in Australia and the Asia Pacific region, and she holds the #1 position atop the radio airplay charts in the UK, New Zealand, Asia and Australia.
She kicks off her first-ever headlining tour, the TAYLOR SWIFT FEARLESS 2009 TOUR, on April 23 in Evansville, Ind. The tour runs through October and all shows that have been put on sale have sold out within minutes, including an August show at New York’s Madison Square Garden which recently sold out in one minute.
Tour information will be continually updated on www.taylorswift.com and www.myspace.com/taylorswift