You are at:Home»News»Tiger Woods’ Wife Packs Her Bags & Moves Out 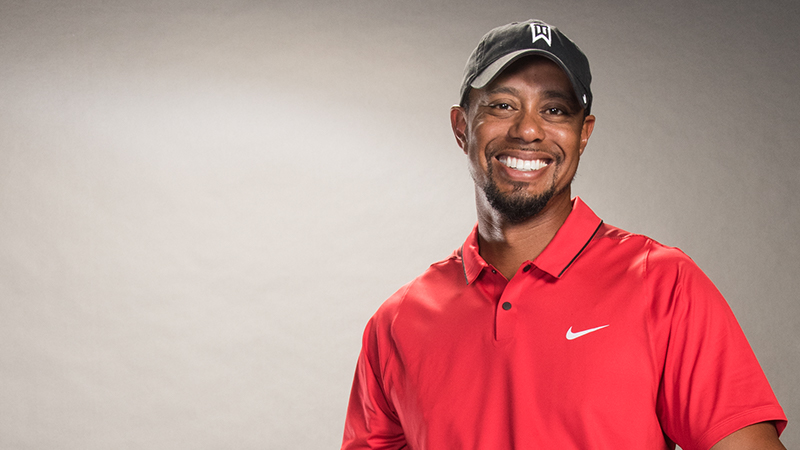 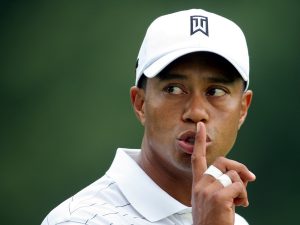 The situation between Tiger Woods and his wife Elin Nordegren is not good. RadarOnline.com claims that after reports of numerous affairs with women from across the country, Tiger’s wife Elin decided she’d had enough and has moved out of the family’s $2.6 million home.

Neighbors say that Elin is living nearby in another home. Tiger and his reps are trying to keep her move a secret, and are hoping that she will come back to the house as soon as possible. They don’t want what is going on in their marriage out in the public. Unfortunately, people talk and we know anyways.

The rumor is though that the couple have been trying to renegotiate their prenuptial agreement, with Tiger coughing up more cash earlier in the marriage than the original agreement called for. He would essentially be paying Elin to stay with him.

Elin may be legitimately mad. Actually, there’s no question about that. She is furious, as evidenced by Tiger’s bizarre accident on Nov. 27 and the alleged fight beforehand. She wouldn’t be chasing him down with a golf club if she was happy with now would she? So there may actually be two reasons behind her moving out of the house – one, because she can’t stand the Cheetah, and two, because it may inspire him to offer up even more money in the re-negotiations.

Since the National Enquirer revealed the golfer’s affair with Rachel Uchitel and Tiger’s car crash on Nov. 27, all eyes have been on him and what will happen with his wife and the women who keep coming forward.